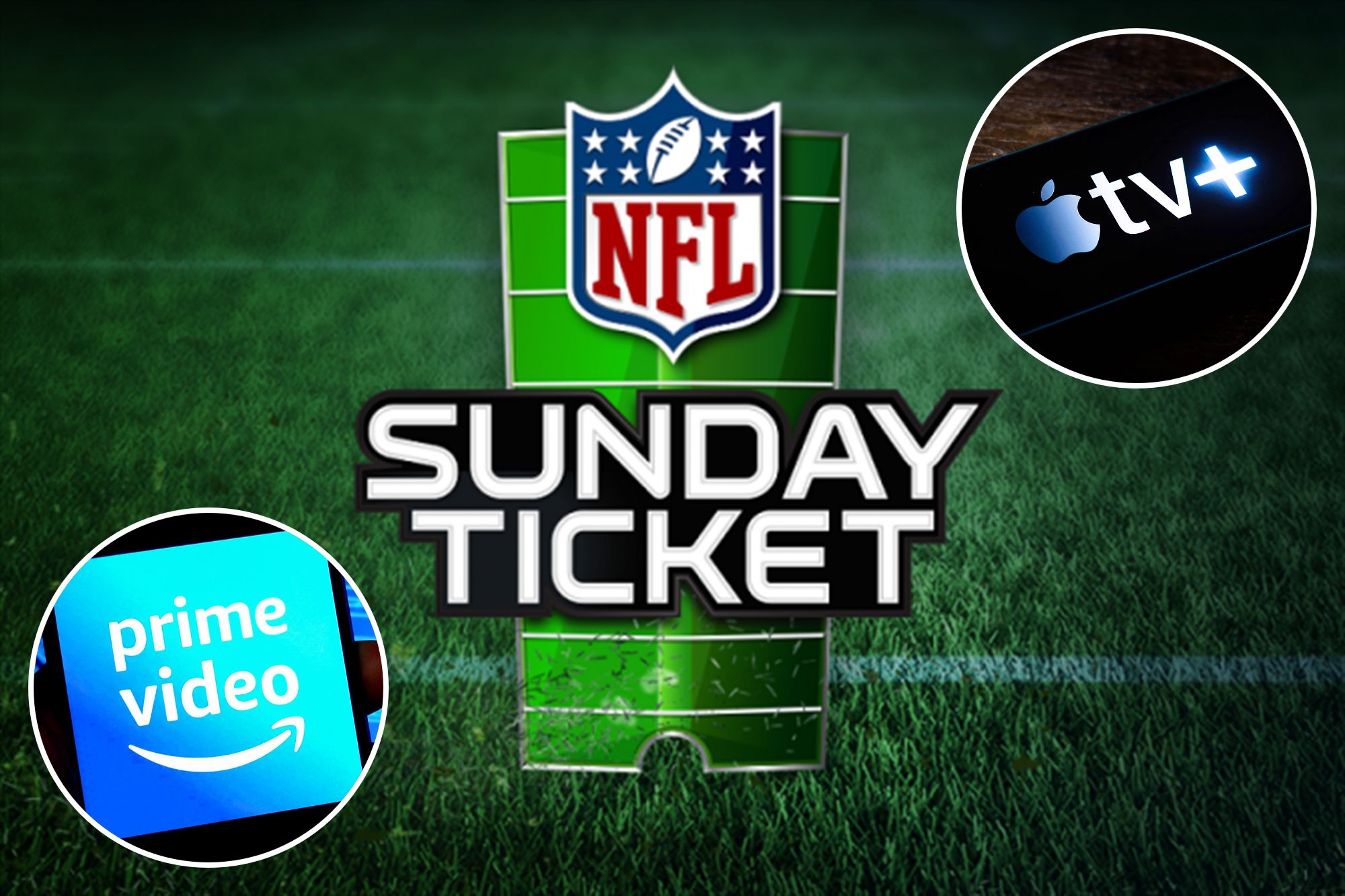 Get plugged in on the latest in sports media

The forthcoming NFL Sunday Ticket deal may end up being the most consequential agreement for the future of sports media in a generation.

As commissioner Roger Goodell said earlier this month, Sunday Ticket is expected to go to a streamer. Apple and Amazon are the leaders. In January, in this newsletter, we first said Apple was in front, and now most reports tend to agree, though, nothing is official

The agreement will be for billions and could encompass partial ownership of NFL Media, which includes Red Zone, NFL Network and NFL.com. It also seems possible that the league’s soon-to-launch, direct-to-consumer NFL+, could be part of the agreement.

The deal will give Apple or Amazon a chance to demonstrate that they can lead in distribution on live sports games with the most important product in American sports.

Top 5 Cryptocurrencies of The Week