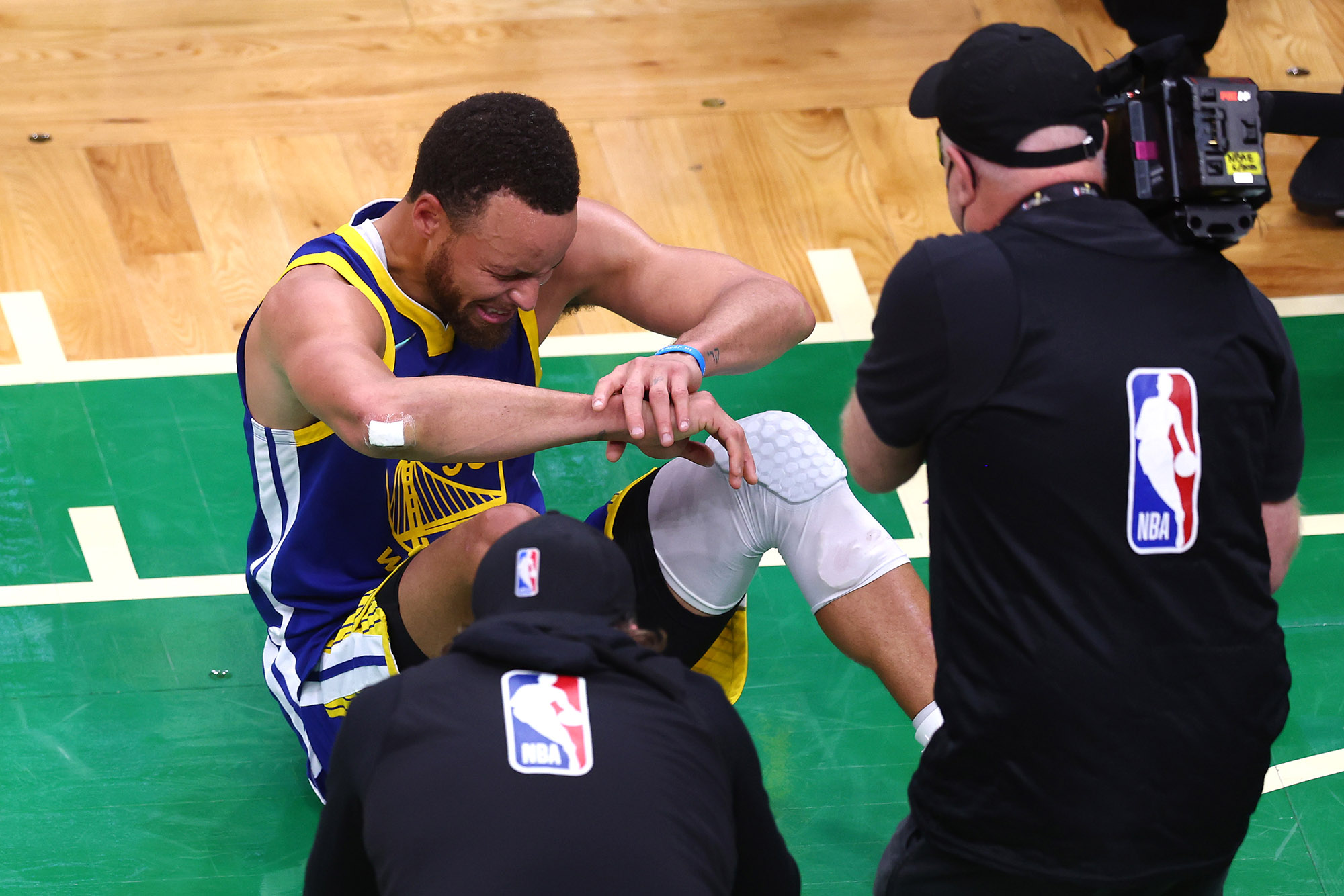 Get plugged in on the latest in sports media

In last week’s Clicker newsletter, Andrew Marchand reported that Apple “could be a factor” in acquiring NBA broadcast rights when the league’s network deals are up in 2025.

It also would not be a stunner if Amazon were in the mix, as live sports continue to expand beyond linear TV to streaming packages.

Currently, the rights are held by Disney’s ESPN and ABC and Warner Bros. Discovery’s TNT.

Media members who cover the NBA would love if the rights become further segmented to include a streamer or two.

Top 3 Privacy Coins To Consider This June 2022 for Investors

‘Dead to Me’ Season 3 Premiere Date, Trailer Shared By Netflix