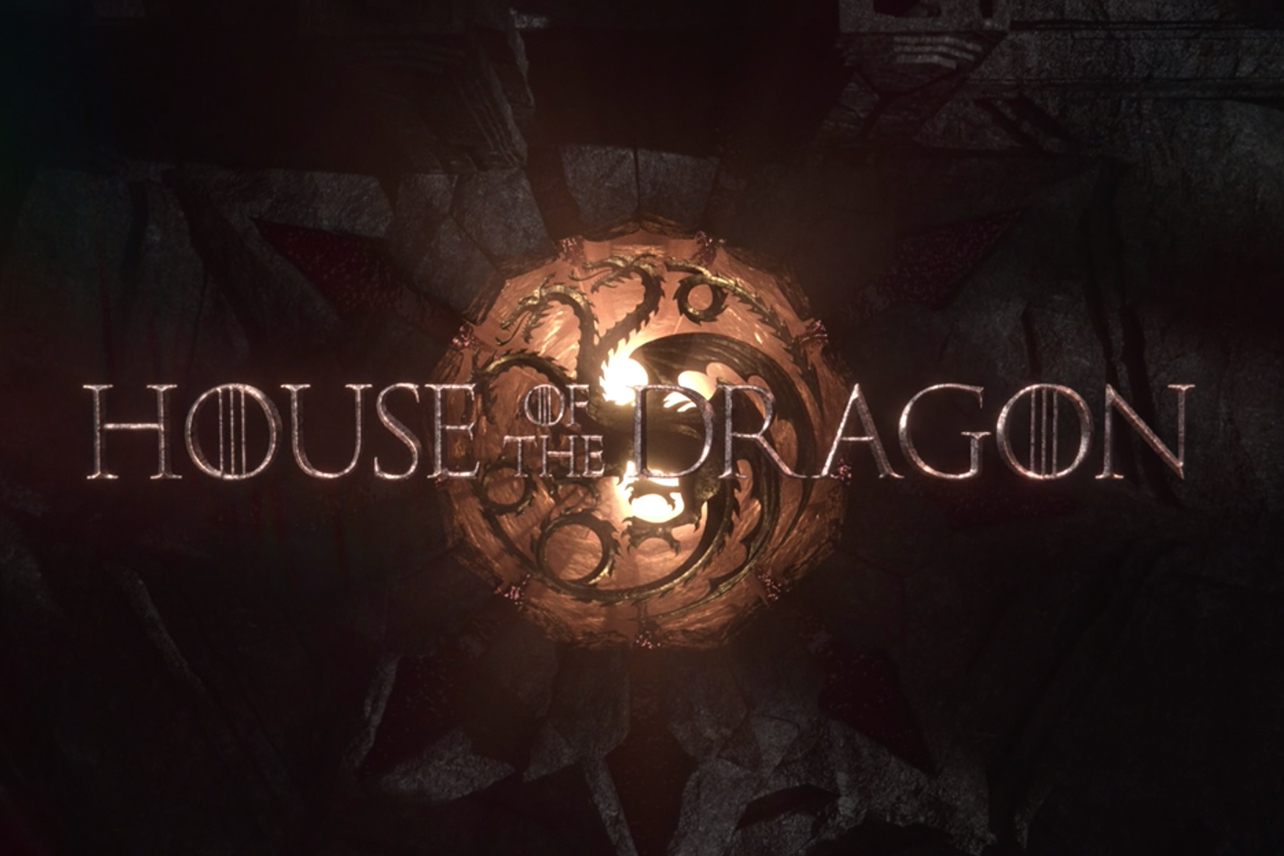 When House of the Dragon premiered on HBO and HBO Max last week, Game of Thrones fans were jarred by what they didn’t see: a splashy opening title sequence welcoming them to Westeros. House of the Dragon Episode 2, however, definitely does have a stunning main title sequence. It’s a blood-soaked journey through what appears to be an even larger version of King Viserys’s (Paddy Considine) reconstruction of Old Valyria, full of strange symbols, a mural depicting dragons flying over the sigils of Westeros, and the iconic Game of Thrones theme song.

While Game of Thrones sagely opened up each episode by exploring an animated map of all the castles, cities, and far off realms the characters would be visiting, House of the Dragon is clearly choosing a different tact. We’re seeing the sigil of House Targaryen spread blood through a series of locks and channels, ultimately arriving at the recreation of Old Valryia Viserys is always tinkering with. Thematically, we’re seeing how House Targaryen’s impending civil war will cover Westeros in blood. It’s a pretty on-point metaphor. But since the miniature city turns out to be Old Valyria, the tin foil hat-wearing nerd in me wonders if we’re also seeing a nod to how the Valyrians harnessed the power of dragons with blood magic. (Please, please, give us more Old Valyrian lore, HBO!)

HBO has confirmed to Decider that House of the Dragon intends to use the same Ramin Djawadi-composed theme song as Game of Thrones, so don’t expect it to change in the future. As to why we had to wait a week for this moody main title sequence? House of the Dragon showrunners explained to the press that the decision to hold this new title sequence for Episode 2 was “a creative choice.”

“It seemed important that once the curtain went up so to speak, having a title sequence felt like an indulgence. We wanted to get on and tell the story,” Ryan Condel and Miguel Sapochnik said.

As for what those weird little button-like pumps are and what each and every symbol means? We’re going to have to wait a little longer and comb through each and every A Song of Ice and Fire-related text to find out!