Kareena Kapoor Khan celebrates her 42nd birthday today. The actress has been a part of some of India’s most iconic films like Kabhi Khushi Kabhie Gham, 3 Idiots, Talaash, Bajrangi Bhaijaan, Ra.One, Asoka and more. She was last seen in Laal Singh Chaddha, where her performance was lauded by one and all. The film was critically well received but it slumped commercially. Over the years, Kareena has shown her liking and inclination towards white coloured dresses. Over the years, there have been numerous occasions where the actress has got heads to turn with what she has worn.

Let us look at 5 times Kareena Kapoor Khan proved her love for colour white, with the gorgeous white dresses that she wore:

1. Kareena Kapoor Khan, in one of her Instagram reels, while relishing on delicious biryani, wore this gorgeous white v-neck full sleeved t-shirt. She carried herself very well in this beautiful dress while she had biryani, a food dish she has always enjoyed. 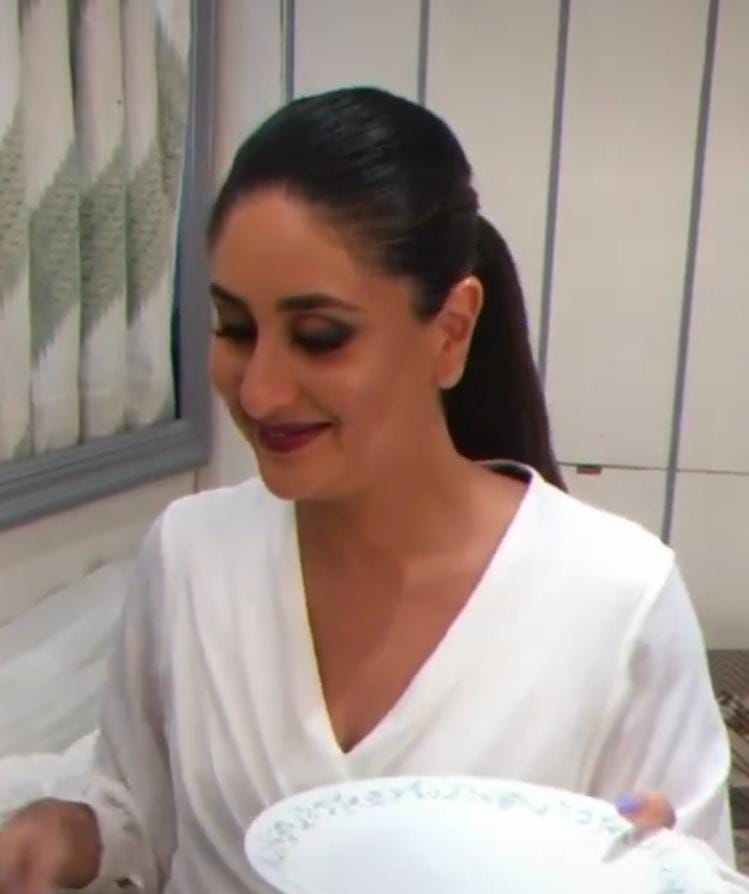 2. Kareena looked absolutely ravishing in a white anarkali set when she was spotted earlier this year, as she left for work in her royal attire. Confidence oozed out as she stepped out of her heavenly abode in Bandra. 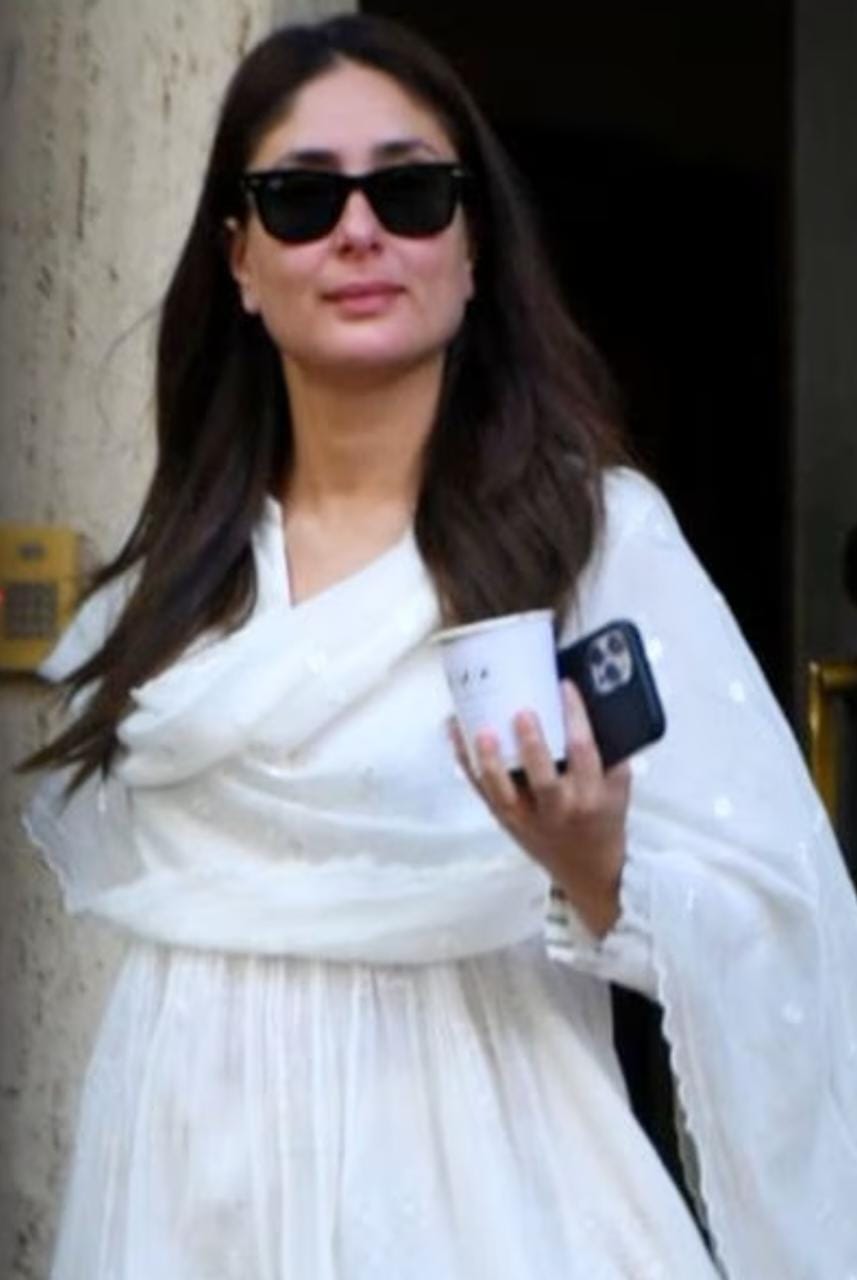 3. Kareena also likes keeping it casual while stepping out in the city. She got the eyeballs rolling when she wore a white shirt over her black t-shirt and tights. She also had on, swanky black sunglasses which suited her personality. 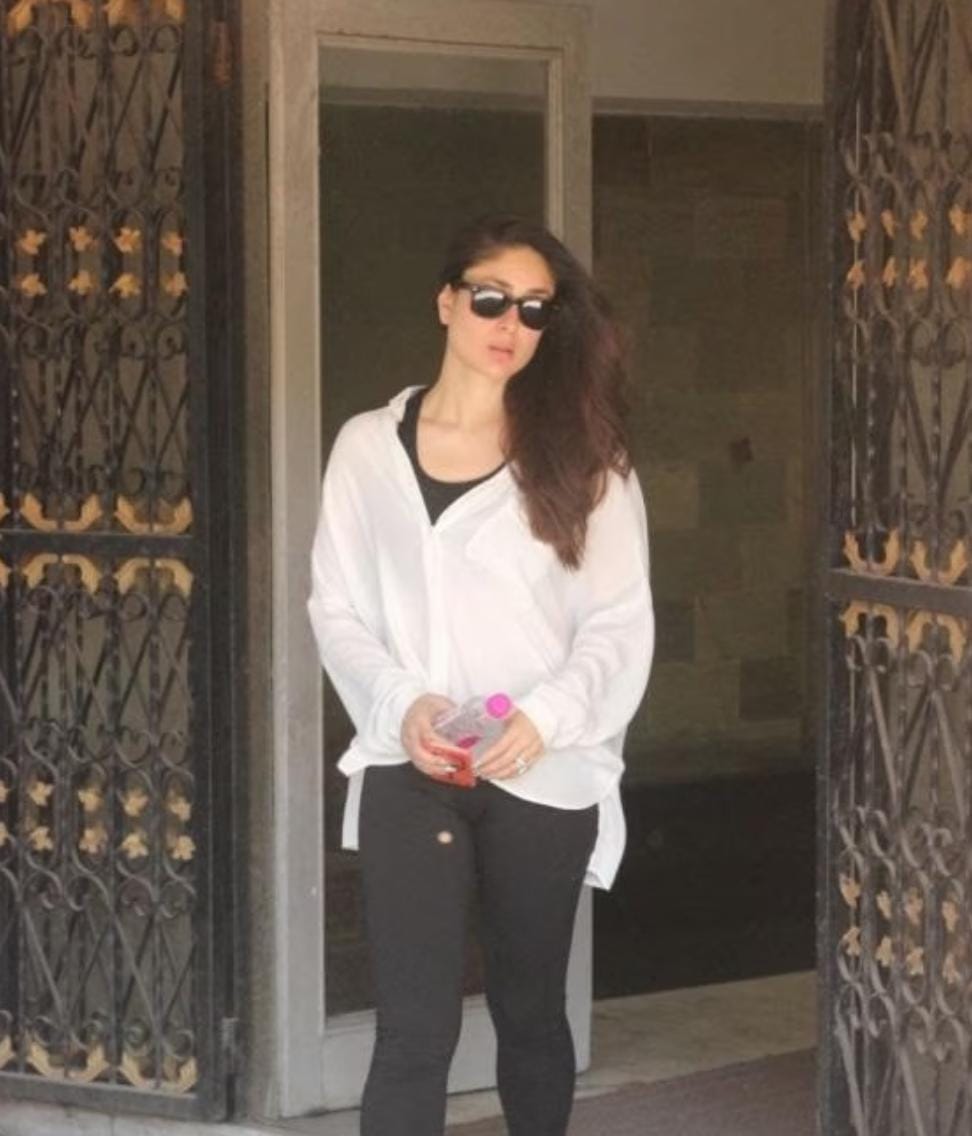 4. Kareena has always been a fashionista. Her airport looks have always drawn a lot of attention over the years. When the actress left for a work commitment, she was papped at the airport wearing a white body-fit shirt and black bottoms. The major takeaway from this look was that she had her collars up. The translucent glasses proved to be a great accessory, which only enhanced her airport look. 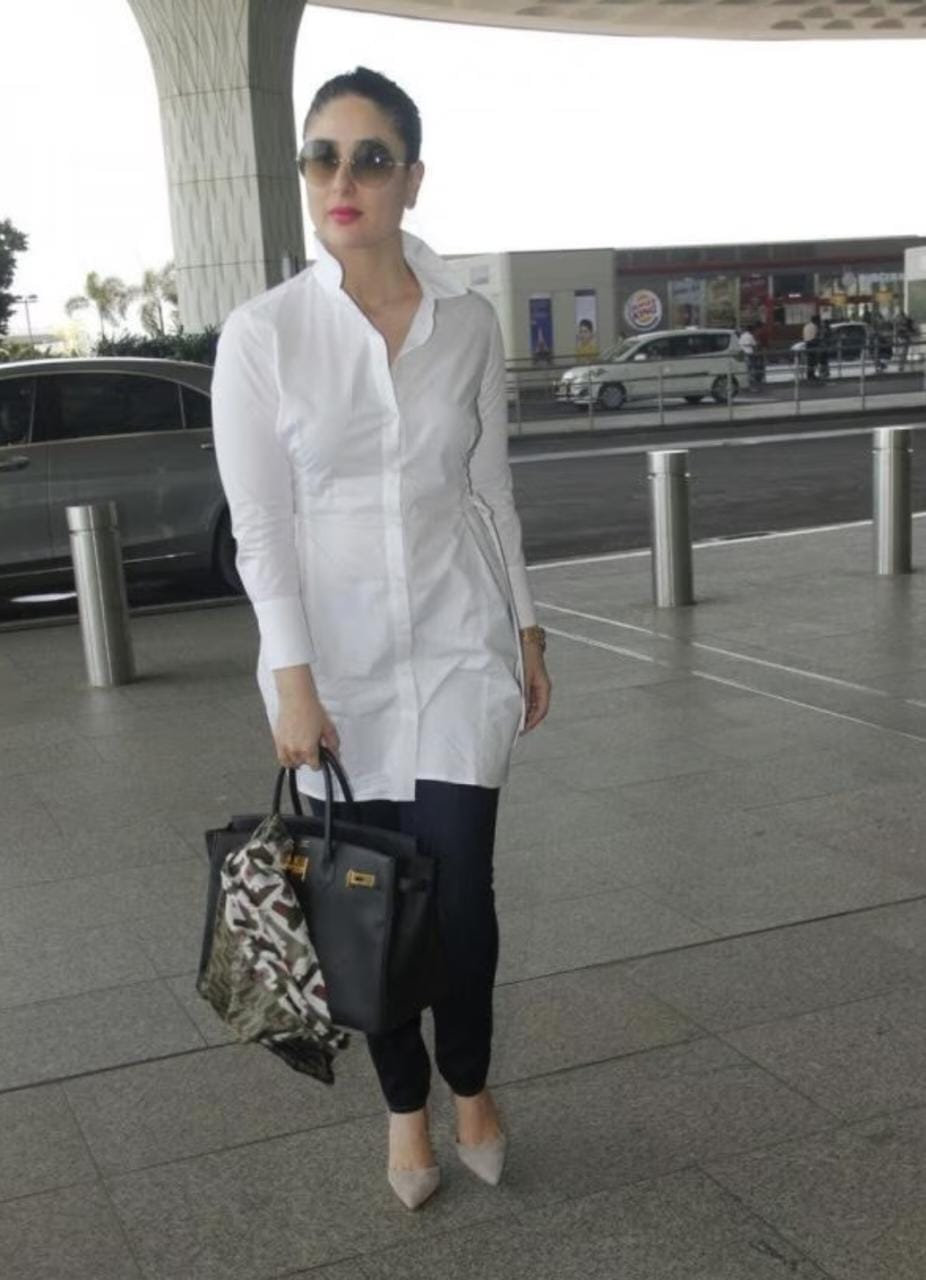 5. The prolific actress was recently spotted in the city wearing a comfy white t-shirt and brown bottoms. Her neck accessory was very loud compared to her subtle dress, which she carried really well. 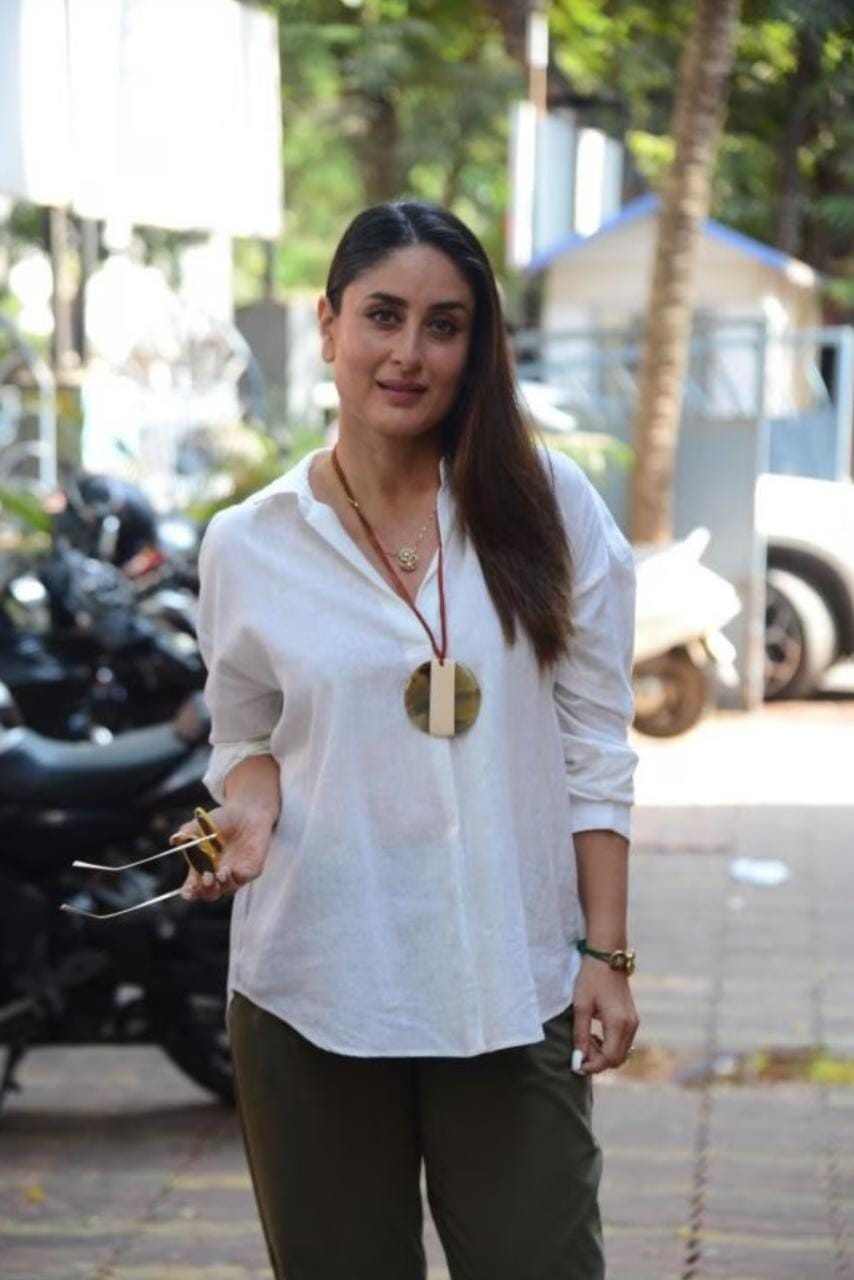 Everything you need to know about TikTok’s siren lips trend