Gauri Khan looks resplendent in a black gown as she gets clicked at an event; PICS

Gauri Khan made heads turn tonight with her appearance at an event. Producer, interior designer, and Shah Rukh Khan’s wife, Gauri always likes to keep her sartorial choices simple but elegant and classy. Tonight was no different as Gauri arrived at the launch of a jewellery collection in the dream city of Mumbai. She was seen donning a stunning black maxi dress with noodle straps. She left her hair open and styled them in soft waves. Her makeup looked phenomenal and she accessorized her outfit with a statement neckpiece with green and red stones. The boss-lady wrapped up her look with a pair of chic heels. She obliged the media personnel with photos, as they clicked her from a distance.

Gauri Khan gets papped at an event 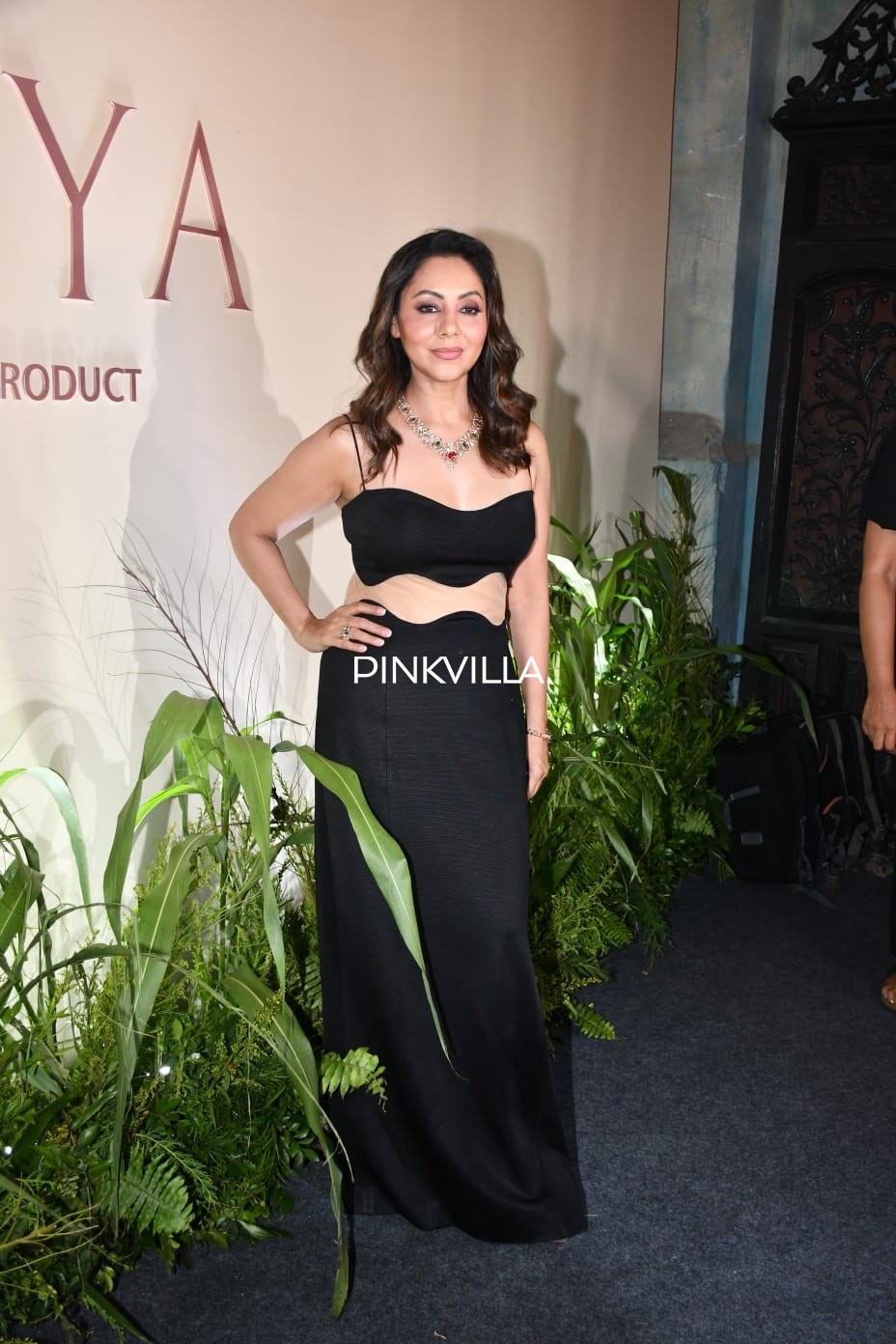 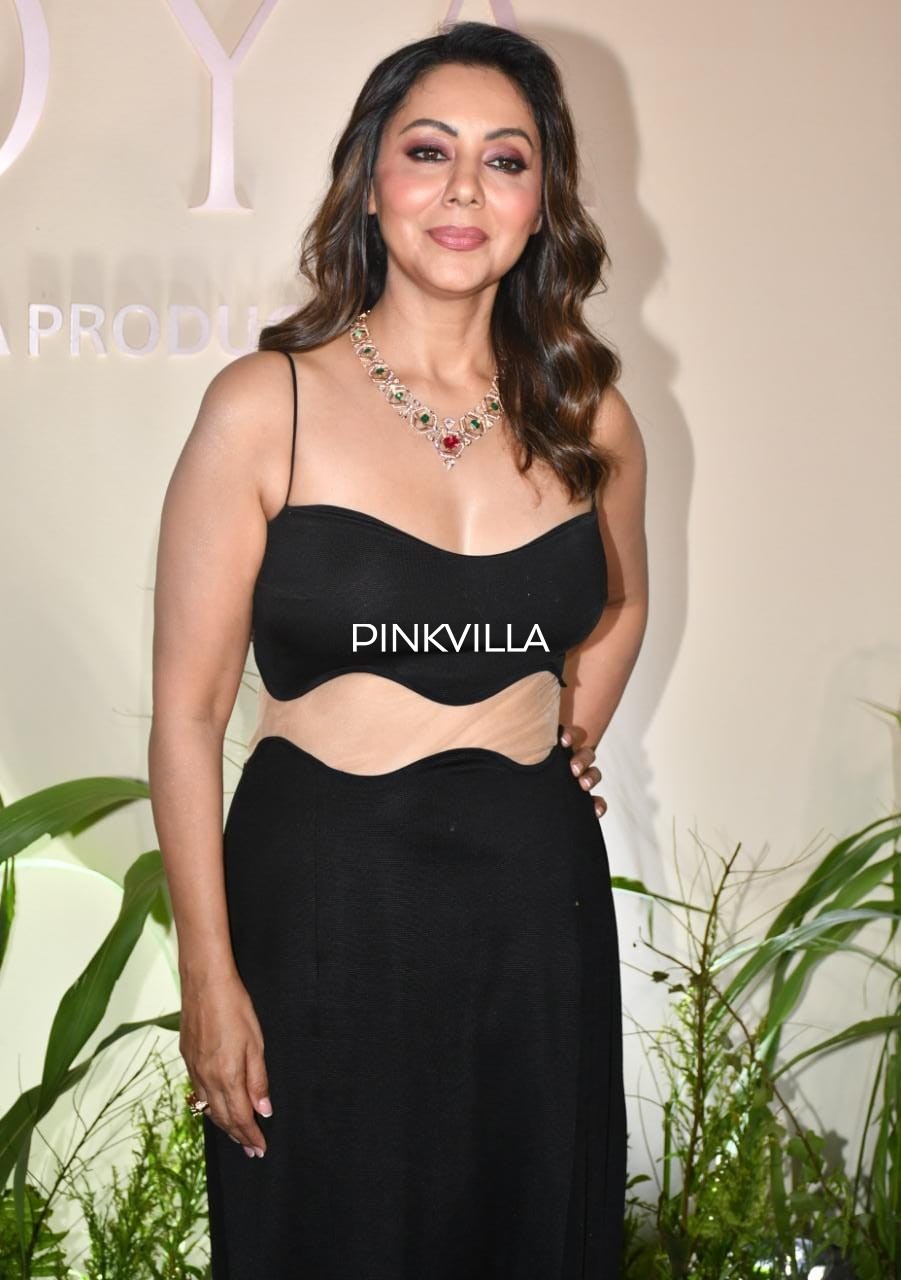 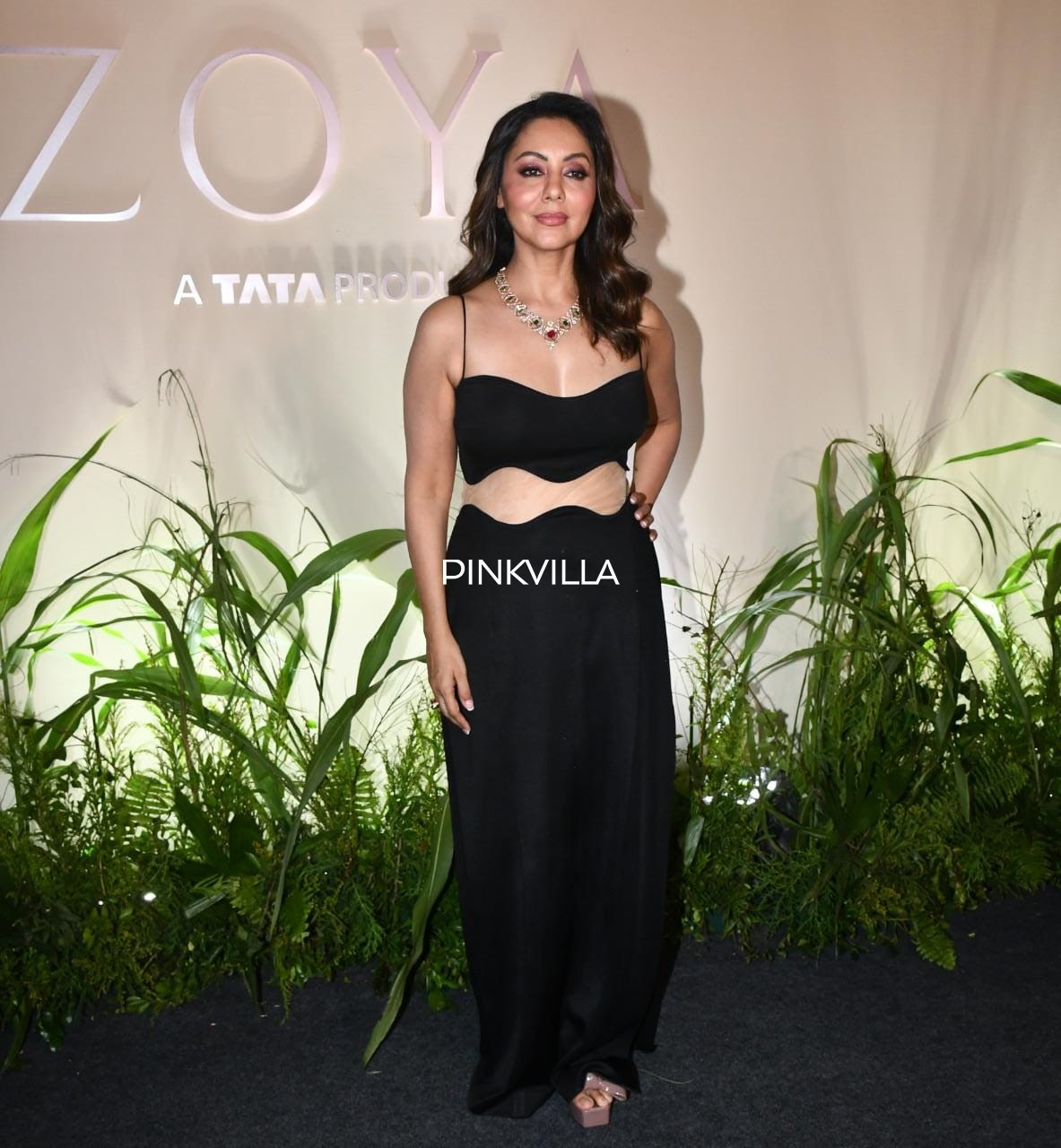 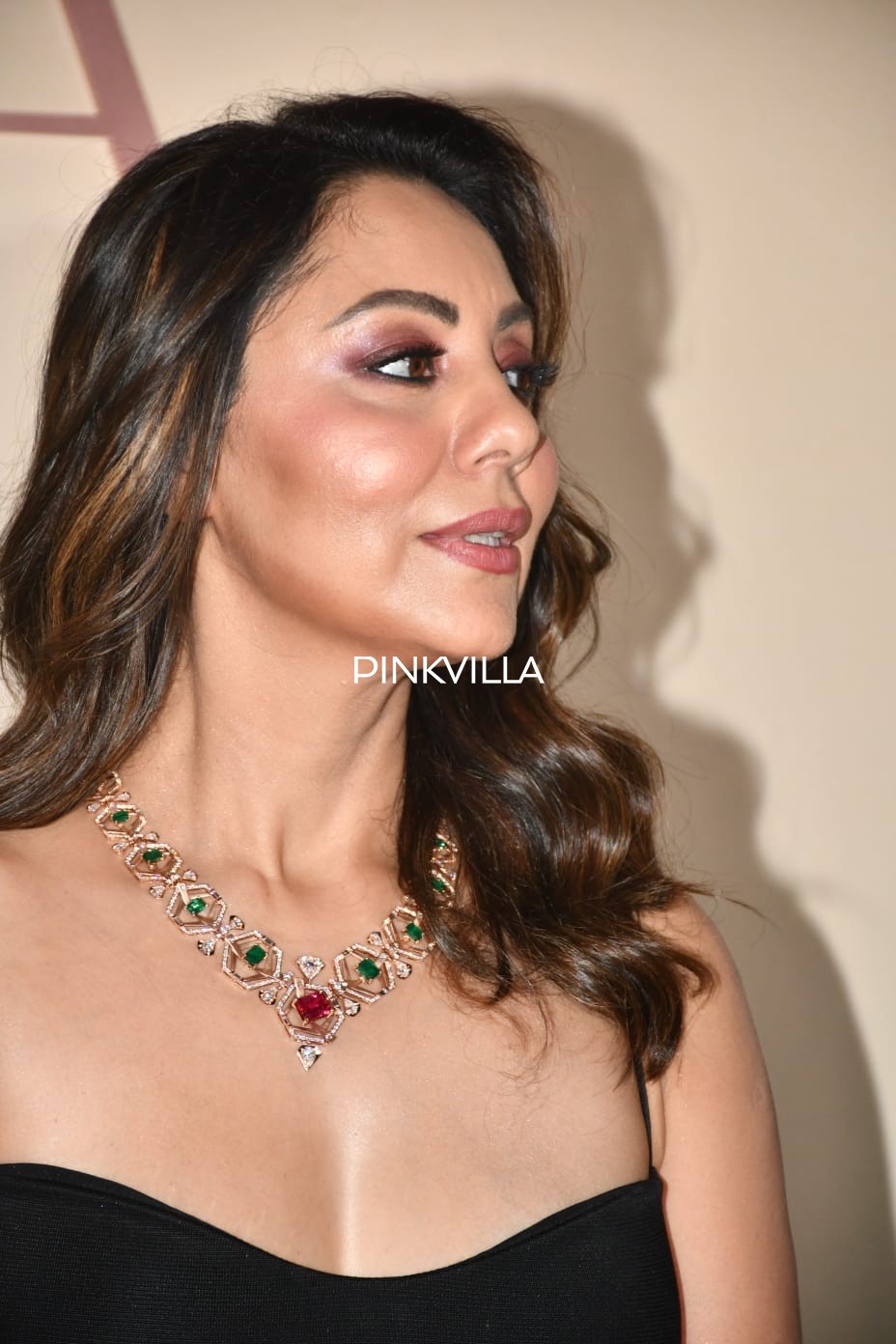 Recently, Gauri shared many glimpses from her holiday in Dubai, where she spent time with daughter Suhana Khan, and her friend Maheep Kapoor and her daughter Shanaya Kapoor. She also confirmed that she will be appearing on Koffee With Karan 7 with the Fabulous Lives of Bollywood Wives.

While there were speculations about Gauri Khan ‘s appearance on Koffee With Karan 7, now, the star wife has finally confirmed that she will be gracing the chat show. However, Shah Rukh Khan will not be accompanying her, she will be joined by Bhavana Pandey, Seema Sachdev, Maheep Kapoor and Neelam Kothari Soni. Gauri recently dropped the trailer of her upcoming reality show Dream Homes With Gauri Khan and during a conversation, without revealing much, she said: “I am going to be on Koffee with Karan along with Fabulous Lives of Bollywood Wives

This marks Gauri’s second appearance on the Koffee Couch, previously she was seen along with Hrithik Roshan’s ex-wife Sussanne Khan and her husband Shah Rukh Khan On the other hand, this marks Maheep, Seema, Neelam, and Bhavana’s debut on the chat show.