Fans of social media star Gabbie Hanna are concerned over the influencer’s mental health after she posted 100 videos to her TikTok account in a single day.

Not only did the excessive amount of clips disturb fans, but some of them featured a red message scrawled on her mirror in what appeared to be lipstick.

Many of the clips also appeared to be about religion.

“The problem with manic episodes is you feel great. Better than you’ve ever felt. She needs a family member, friend, to see her right now,” wrote one observer, with another adding, “Hey gabbie, I think it would be good to reach out to a loved one!! Spend some time with someone you love!!”

Hanna previously revealed she was diagnosed with bipolar disorder, which, according to the Mayo Clinic, causes extreme mood swings that include emotional highs (mania or hypomania) and lows (depression). 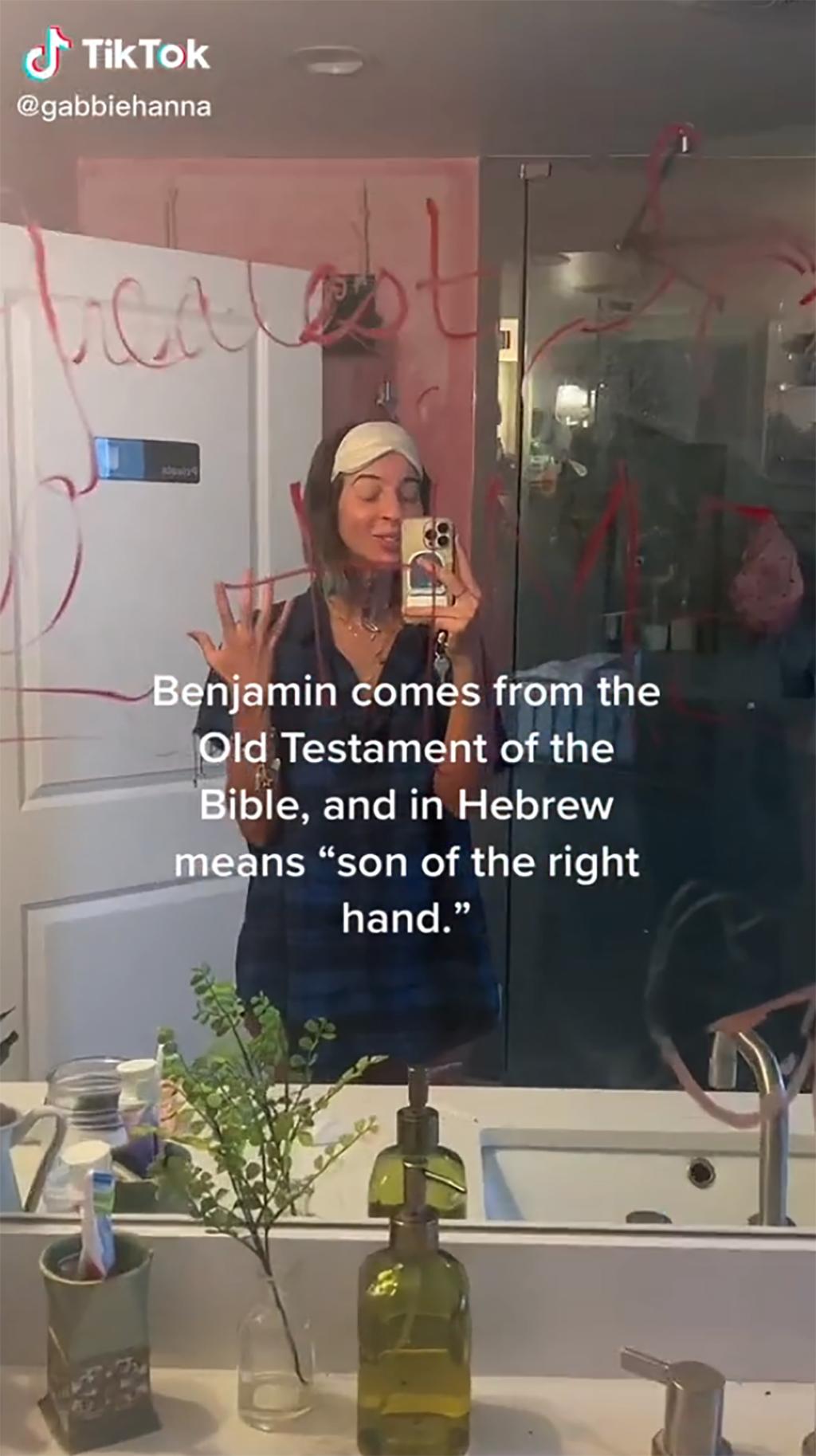 Hanna ranted over several topics, including religion, within the shared clips. 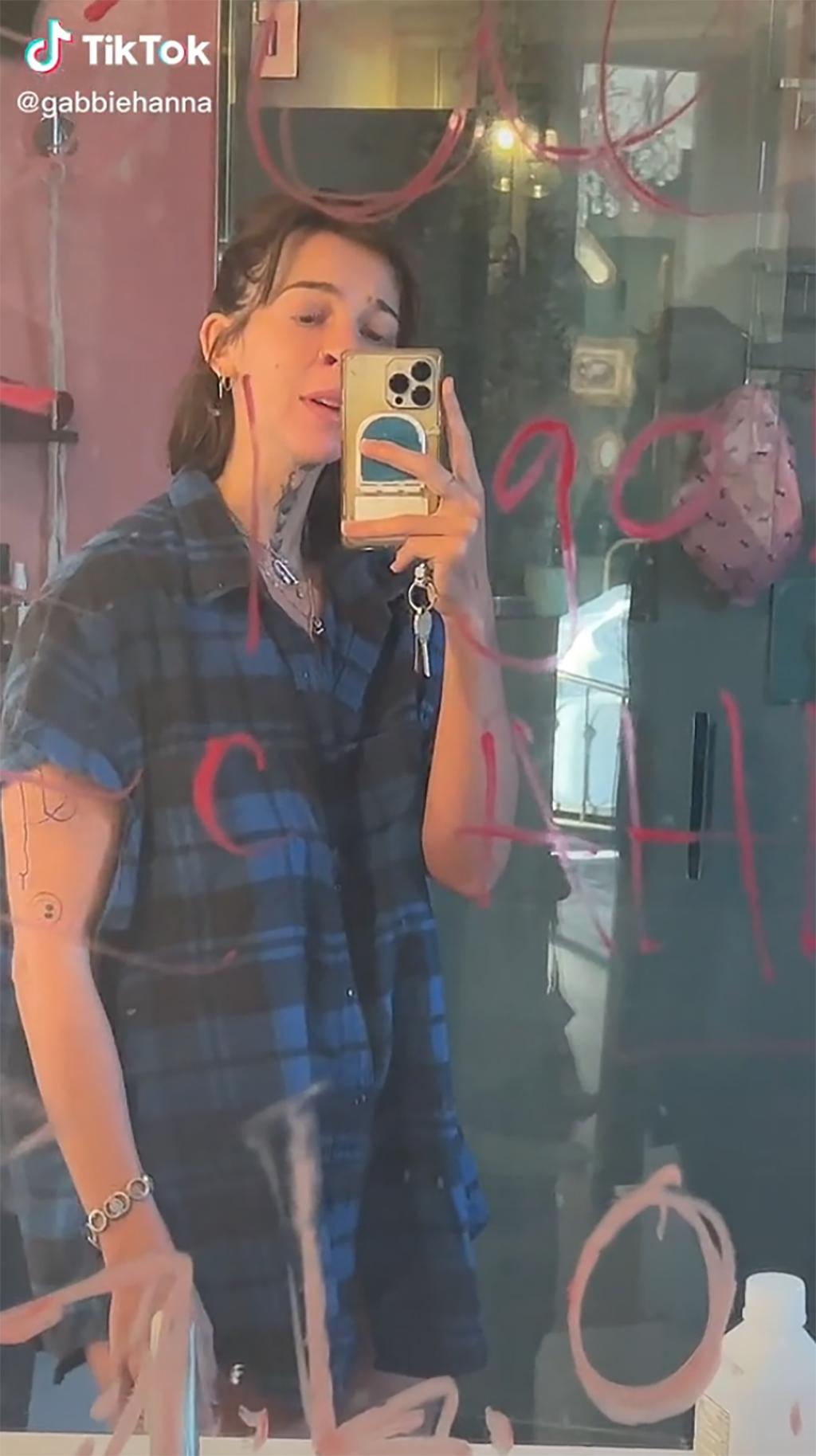 Hanna ranted over several topics, including religion, within the shared clips.

We hear the shortstop, who has a $341 million contract…

Others also shared their concern, with another follower adding, “Someone close to her should do a wellness check before she does something she can’t take back.”

Hanna later confirmed that police did arrive and left her a “wellness card” before leaving. 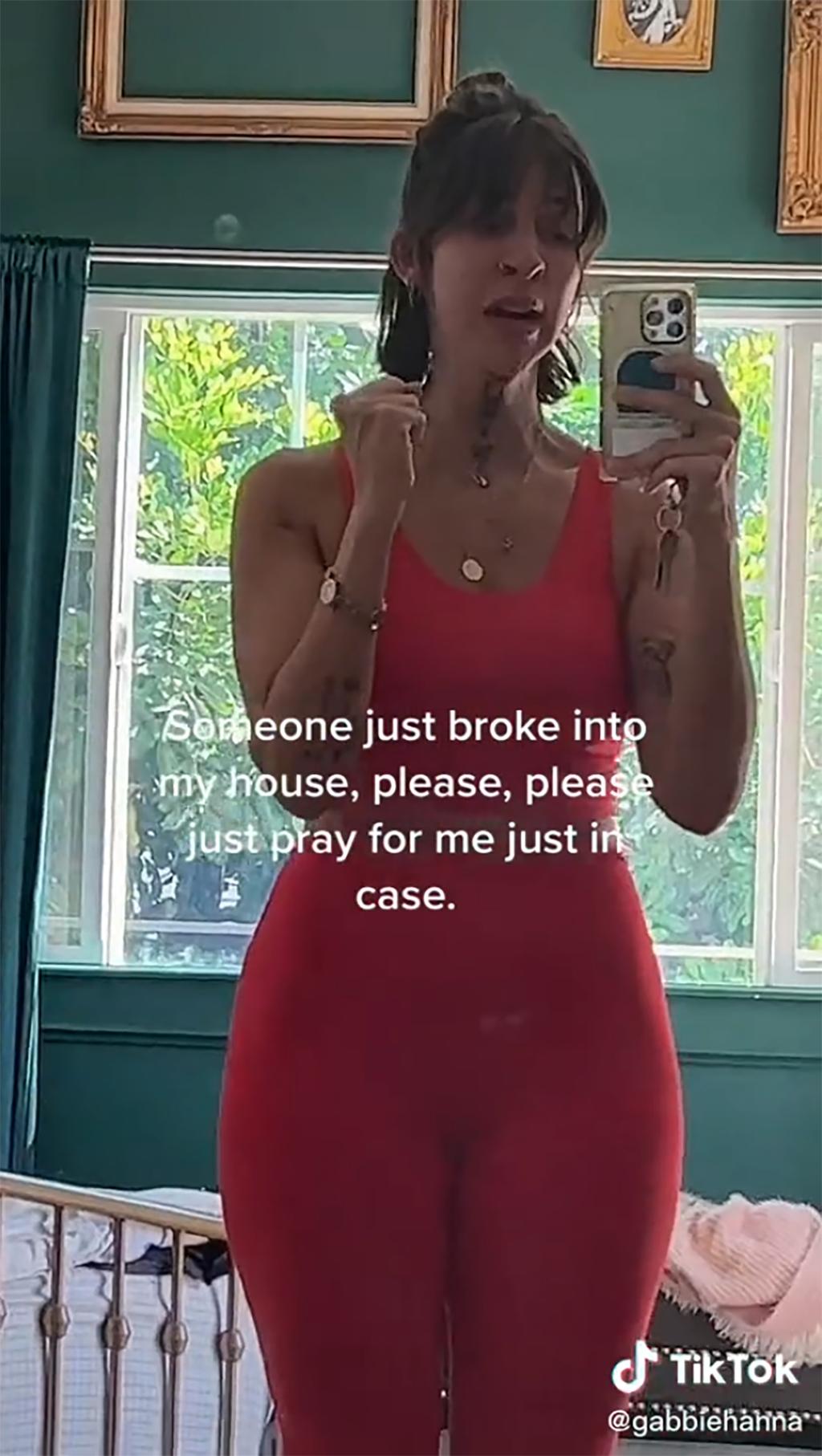 An emotional Hanna claimed someone broke into her home after letting a “stranger” in. 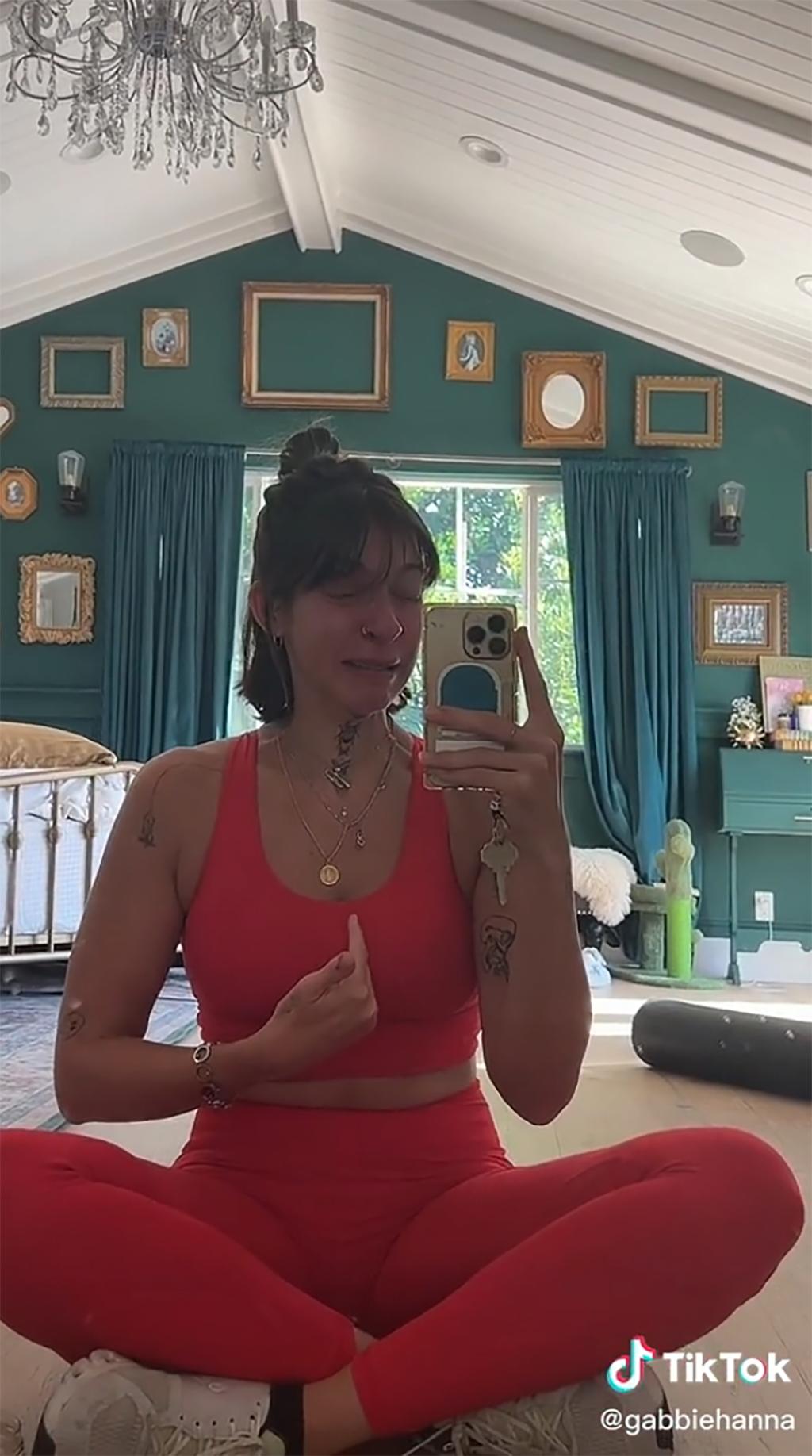 An emotional Hanna claimed someone broke into her home after letting a “stranger” in.

We hear the shortstop, who has a $341 million contract…

One of her most recent posts finds the star asking for prayer after claiming someone broke into her home. Three hours prior, however, she let in a “stranger” named Nicolas who claimed he “felt lost” and “asked to use the bathroom.”

“gab its okay. i think it would be so good for you to sit down in bed and have some water and maybe you could call a friend nd [sic] chat about how ur [sic] feelin,” wrote yet another concerned follower, with another fan adding, “This is all so triggering I hope everyone watching is okay. It’s okay for us to put our phones down too.”

A rep for Hanna did not immediately return our request for comment.

The 31-year-old Internet personality began sharing videos online in 2013, amassing a massive fanbase over the last nine years with millions of followers across social media platforms.

Hanna released her debut single “Out Loud” in 2017, the same year she published her first book of poetry, “Adultolescence.”

She released her second book, Dandelion, in 2020. Both tomes went on to become NYT bestsellers.

If you or someone you know is affected by any of the issues raised in this story, call the National Suicide Prevention Lifeline at 800-273-TALK (8255) or text Crisis Text Line at 741741.

Koffee With Karan 7: Kiara Advani REVEALS she did Lust Stories only to work with Karan Johar