Fans Fear For ‘Titanic’ 25th Anniversary, Say Leonardo DiCaprio Will “No Longer Want To Be In It” 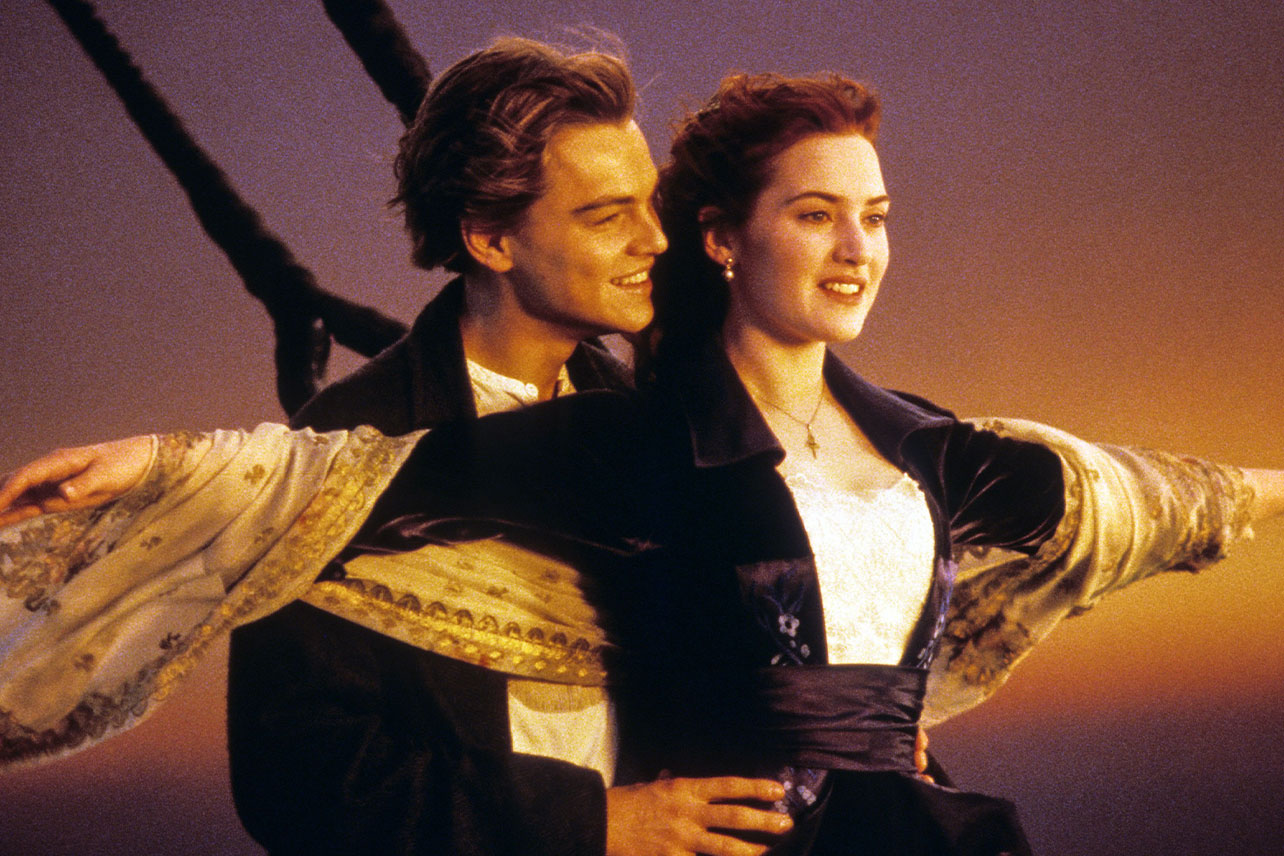 Leonardo DiCaprio’s breakup with model Camila Morrone is only the tip of the iceberg. As fans continue to dredge up the ridiculous (but extremely well-timed) phenomenon that is DiCaprio never dating a woman older than 25, they also pointed out that one of the actor’s most famous movies — Titanic — is also turning 25 this year.

DiCaprio, who starred in the 1997 blockbuster movie as Jack Dawson, began dating Morrone in 2018, and, like his relationships with Bar Refaeli, Kelly Rohrbach, Blake Lively, and more, it ended the year she turned 25.

So, what do we think? Will DiCaprio jump ship on yet another romance and no longer claim Titanic come December? That may be the case, according to these fans.

“By next year, @LeoDiCaprio will have to remove #Titanic from his library of work,” one wrote.

Another posted, “Titanic turns 25 this year at which point I assume Leonardo DiCaprio will no longer want to be in it.”

Leonardo DiCaprio recently told press that he wasn’t in Titanic.

“I don’t know what that is,” said DiCaprio when asked about the film’s upcoming 25th anniversary. “I don’t think I was in that movie.” pic.twitter.com/Aj7sOGmUxn

Someone else pointed out that his co-star, Kate Winslet, may have had a play in Jack’s unfortunate demise: “The real reason Leonardo DiCaprio chose to sink to the bottom of the ocean, instead of get on the door, during Titanic is because Kate Winslet was about to turn 26 years old.”

Others noticed that any future girlfriend of DiCaprio’s wouldn’t even have been born when his hit movie came out.

“#LeonardoDiCaprio doesn’t date anyone over 25,” one said. “I just realized all future girlfriends will have been born after the movie #Titanic came out.”

Someone else offered a more wholesome theory pertaining to his dating patterns, asking, “Have you ever considered that Leonardo DiCaprio is so proud of his work in the Titanic, he only dates women who weren’t old enough to have seen it when it premiered so HE can share the special moment of watching it with them for the first time? Did that even occur to you?”

There’s a good chance Leonardo DiCaprio’s next girlfriend will believe he was actually on the Titanic.