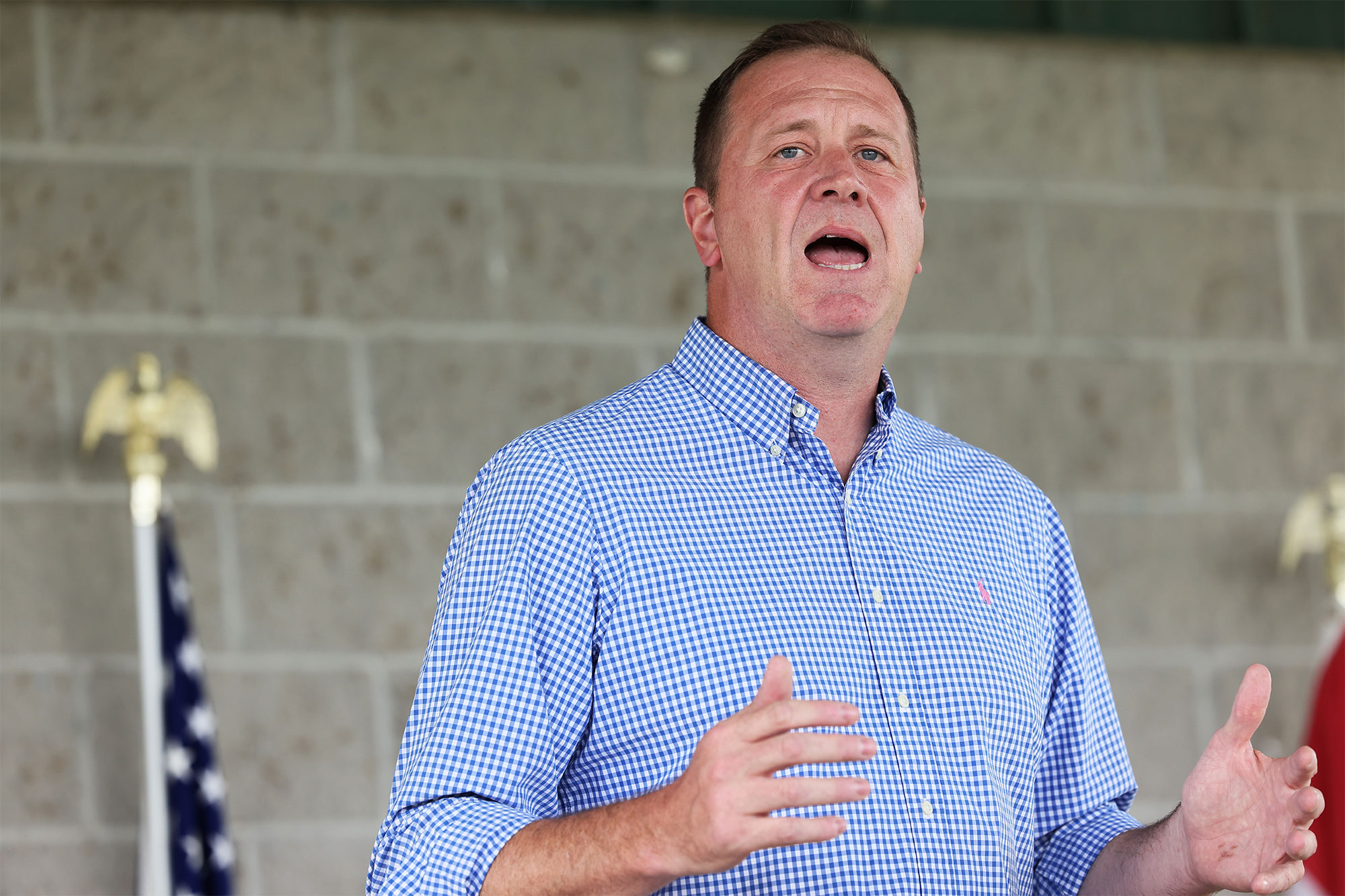 Schmitt will look to fill the seat of Republican Senator Roy Blunt, who announced that he would not seek a third term in Washington last year.

Schmitt halted an improbable political comeback for Greiten whose career has been marred by scandals, including accusations by his wife earlier this year that he physically and emotionally abused her and their children before their divorce.

Schmitt also defeated St. Louis attorney Mark McCloskey who gained notoriety after a photo of him and his wife pointing guns at BLM protesters in front of their home went viral. Other candidates in the race included U.S. Rep. Vicky Hartzler and Rep. Billy Long.

Former President Donald Trump threw a wrench in the race on Monday after he issued a statement endorsing “Eric,” although he never clarified which Eric — Greitens or Schmitt — that he was supporting. Both candidates were quick to claim and tout Trump’s support.

Greiten resigned as Governor in disgrace in June 2018 when it was revealed that he snapped a nude photo of his hairdresser without her consent and used it to keep her quiet while they were engaged in an extramarital affair in 2015.

He was charged with felony invasion of privacy, but the charges were dropped months later following allegations that the chief investigator and local prosecutor mishandled the investigation.

Greiten additionally faced a separate charge of illegally using a donor list from a charity he founded to raise funds for his campaign. That charge was also dropped when he resigned after the Missouri House began an impeachment investigation.

Schmitt, 47, gained widespread attention for his high-profile lawsuits as attorney general. He sued China over the coronavirus, Missouri school districts over mask mandates and for teaching critical race theory and the city of St. Louis over its plan to budget $1 million so women could travel out of state to get abortions.

He will face off in November against either Marine veteran Lucas Kunce — who has never held office — or Trudy Busch Valentine, an heiress to the Busch family brewing fortune.