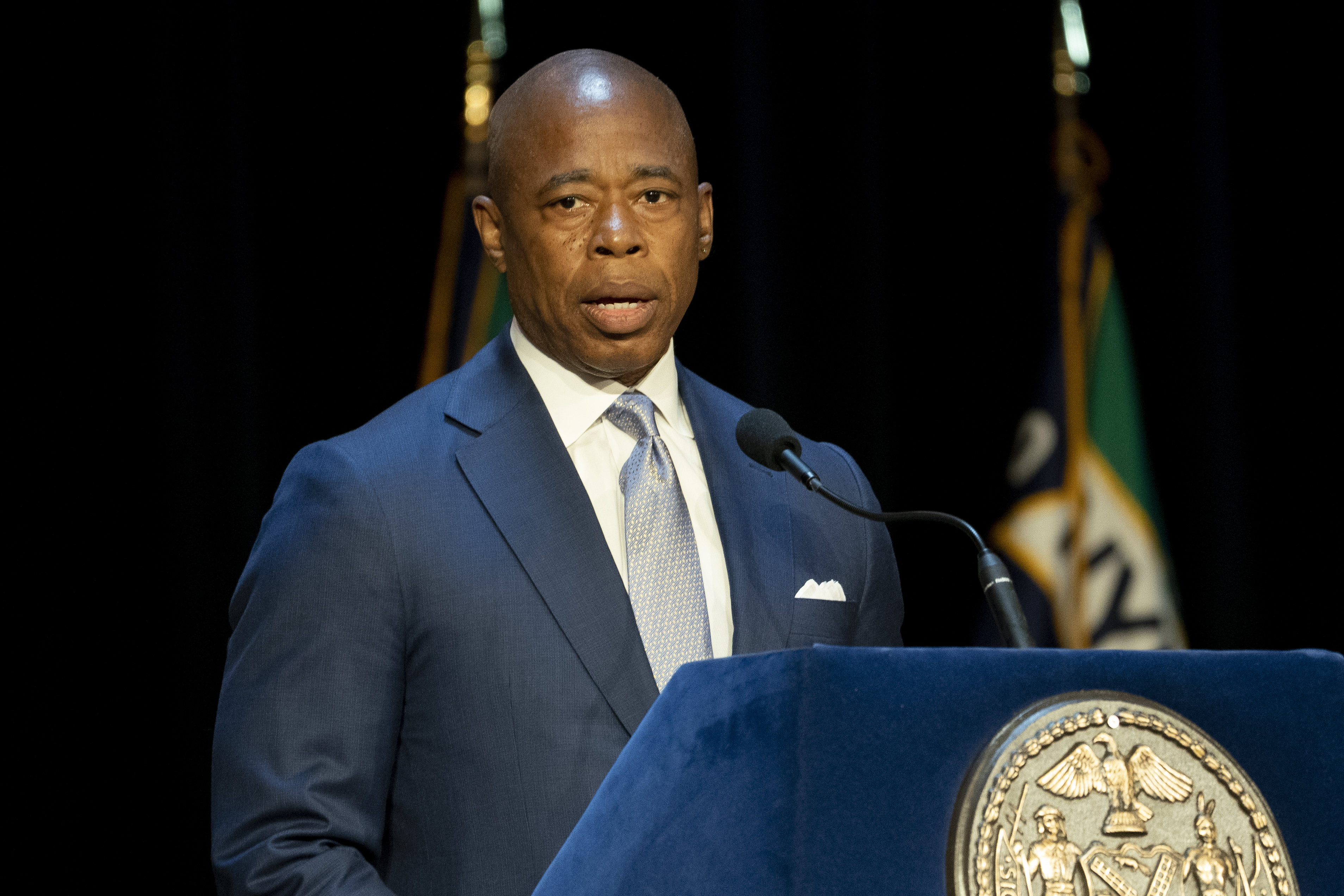 Mayor Eric Adams’ reelection campaign raised about $850,000 in his first six months in office thanks to a big boost from the real estate industry and out-of-state donors, according to new filings.

The Democrat’s war chest was detailed in a biannual New York City Campaign Finance Board disclosure report released on Friday.

Five of the six donors that gave Adams’ 2025 campaign the maximum donation of $2,100 are involved in real estate: Louis R. Cappelli, a Westchester developer and his wife Kylie Cappelli; David Falk, president at Newmark Knight Frank; Marjorie Kuhn, the wife of another Newmark president; and Greg Manocherian, real estate investor.

Nearly 300 donors contributed $2,000, including several other big names in real estate, according to the disclosure report.

Adams brought in more than a quarter of his campaign cash from at least 20 states outside of New York as he traveled around the country early in his term looking to expand his national profile with fundraisers in Los Angeles and Chicago.

“This filing shows strong support for Mayor Adams and his plans for the city,” said Vito Pitta, Adams’ campaign lawyer.

“In just the first six months since the campaign committee opened, it has raised more than $850,000 from supporters.”

Adams raised more than $19 million for his successful 2021 bid, according to the NYCCFB.

Avatar: The Way of Water actress Zoe Saldaña REVEALS why she…