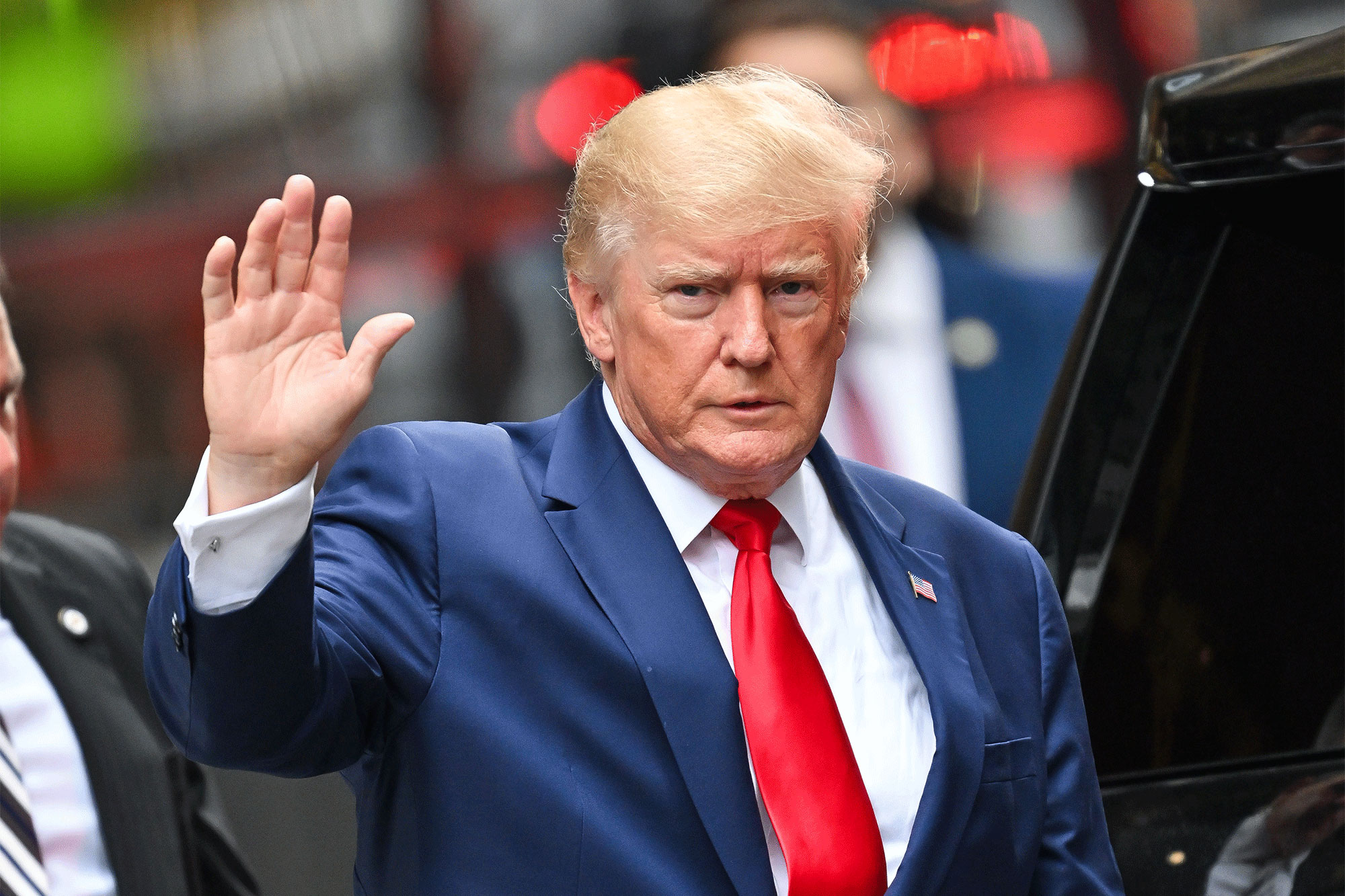 The Justice Department has confirmed that former President Donald Trump’s passports were taken by FBI agents who searched his Florida home last week — after “CBS Evening News” anchor Norah O’Donnell tweeted that she had been told otherwise.

Late Monday, Trump spokesman Taylor Budowich tweeted a screenshot of an email purportedly from a member of the Justice Department’s National Security Division that acknowledged the bureau removed the 45th president’s travel documents from Mar-a-Lago.

“We have learned that the filter agents seized three passports belonging to President Trump, two expired and one being his active diplomatic passport,” the email said.

The email added that the agency was “returning” Trump’s passports and that they would be ready for pickup by 2 p.m. Monday.

The FBI on Monday night released a statement saying, “In executing search warrants, the FBI follows search and seizure procedures ordered by courts, then returns items that do not need to be retained for law enforcement purposes.”

Trump initially accused the FBI of taking the passports Monday afternoon — an explosive allegation that suggested investigators believed he was a flight risk or faced charges that would prevent him leaving the country.

Monday evening, O’Donnell tweeted: “ NEW: According to a DOJ official, the FBI is NOT in possession of former President Trump’s passports. Trump had accused the FBI of stealing his three passports during the search of his Mar-a-Lago home.”

In a follow-up tweet, O’Donnell hedged: “ We are also learning tonight that if any items not contained in the warrant were retrieved during the FBI search at Mar-a-Lago, they will be returned.”

The former president and his allies have slammed the bureau and said the raid is the latest phase of a long-running “witch hunt” that dates back to the bureau’s investigation into whether he colluded with Russia’s government during the 2016 campaign.