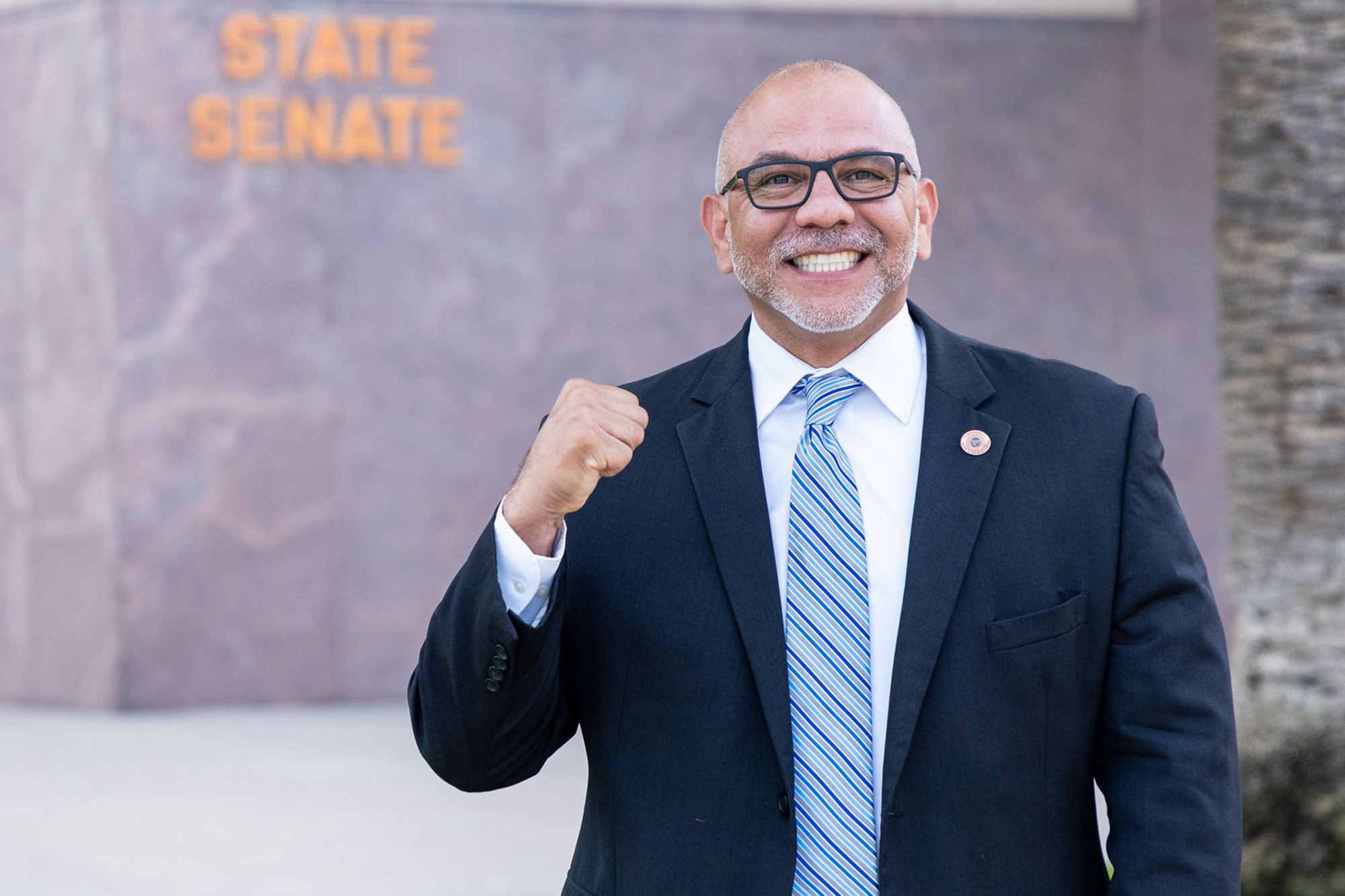 A Democratic member of the state House of Representatives who just won his primary for state Senate announced Friday that he is resigning, leaving no one on the ballot in his southwest Phoenix district.

Espinoza said he has accepted a job with the Salt River Project in community and government relations. He owns a restaurant in Tolleson and has served four terms in the House.

The unexpected resignation means a write-in candidacy is the only option for filling the seat through the election.

Andrade said he had heard during the primary that Espinoza was considering taking the job, and said he was “very disappointed” to hear that he had quit.

Andrade said he is considering his options and has not decided if he will mount a write-in campaign.

Although the Legislature is not in session, the Maricopa County Board of Supervisors will name a temporary replacement who will serve the remainder of Espinoza’s term, which ends in early January when the new Legislature is sworn in. By law, that person must be a Democrat.

Before running for his House seat, Espinoza served 14 years on the Tolleson city council. Andrade is a locomotive engineer.

Both were first elected in 2014 and were forced by term limits to leave the House.