‘Dead to Me’ Season 3 Premiere Date, Trailer Shared By Netflix 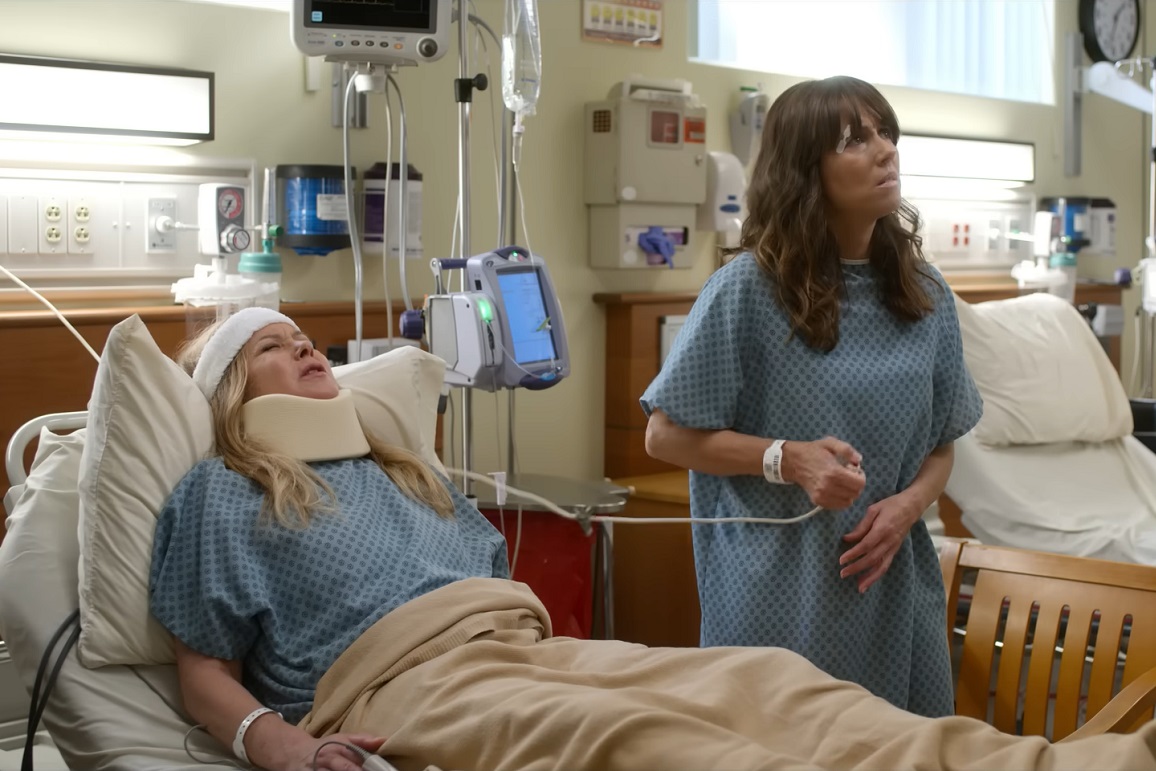 Jen and Judy are back for a third and final season of Netflix‘s drama series Dead to Me.

Starring Christina Applegate and Linda Cardellini, the brand new installment of the series returns on November 17.

Netflix announced the return date as part of its Tudum promotion on Saturday, along with a teaser trailer for the new season. You can watch the clip above.

At the end of Season 2, Jen and Judy got into a major car accident after being struck by drunk-driving Ben (James Marsden) while running away from the risk of being found out for the murder of his brother Steve (also played by Marsden).

The trailer, which recaps the events of the first and second seasons, ends with Jen and Judy in the hospital, cursing back and forth with the ER nurse. “F**k me so hard,” says Jen (Applegate), as she lays in the hospital bed with a neck brace.

The series began with a hit-and-run accident that killed Jen’s husband. Jen found herself attending a grief group where she met and formed a wild friendship with Judy. The series first debuted in 2019 and quickly became a hit, landing Applegate a best actress Emmy nomination. Applegate and Cardellini were also nominated in the category in 2020.

Shortly after the second season was released in 2020, Netflix renewed Dead to Me for Season 3, which would be its final season.