Cheryl Burke posted a bombshell TikTok video that led many fans to speculate her estranged husband, Matthew Lawrence, cheated on her.

“When he said he would never talk to her again yet I found text messages, viagra, and a necklace hidden in a pair of his shoes,” the “Dancing With the Stars” pro, 38, wrote over the clip Thursday.

In the social media upload, set to Adele’s “When We Were Young,” Burke stared straight at the camera and shook her head, looking fed up.

“The last time is absolutely right!” she added in the caption. “Goodbye forever…#exessuck #goodbyeforever #hopeitwasworthit.”

Although the “Dance Moms” coach did not name her allegedly unfaithful ex, many of her followers assumed she was referring to Lawrence, from whom she filed for divorce in February.

“It’s sad to think Matthew did that. Kind of dampers his image for me,” one user wrote.

Another fan added that she was “boycotting everything Lawrence moving forward.”

Others advised TikTokers to stop “making assumptions” about the “Mrs. Doubtfire” star, who wed Burke in May 2019.

“why are people saying it’s Matthew??” one user asked.

A second noted that the estranged couple have “been done.” 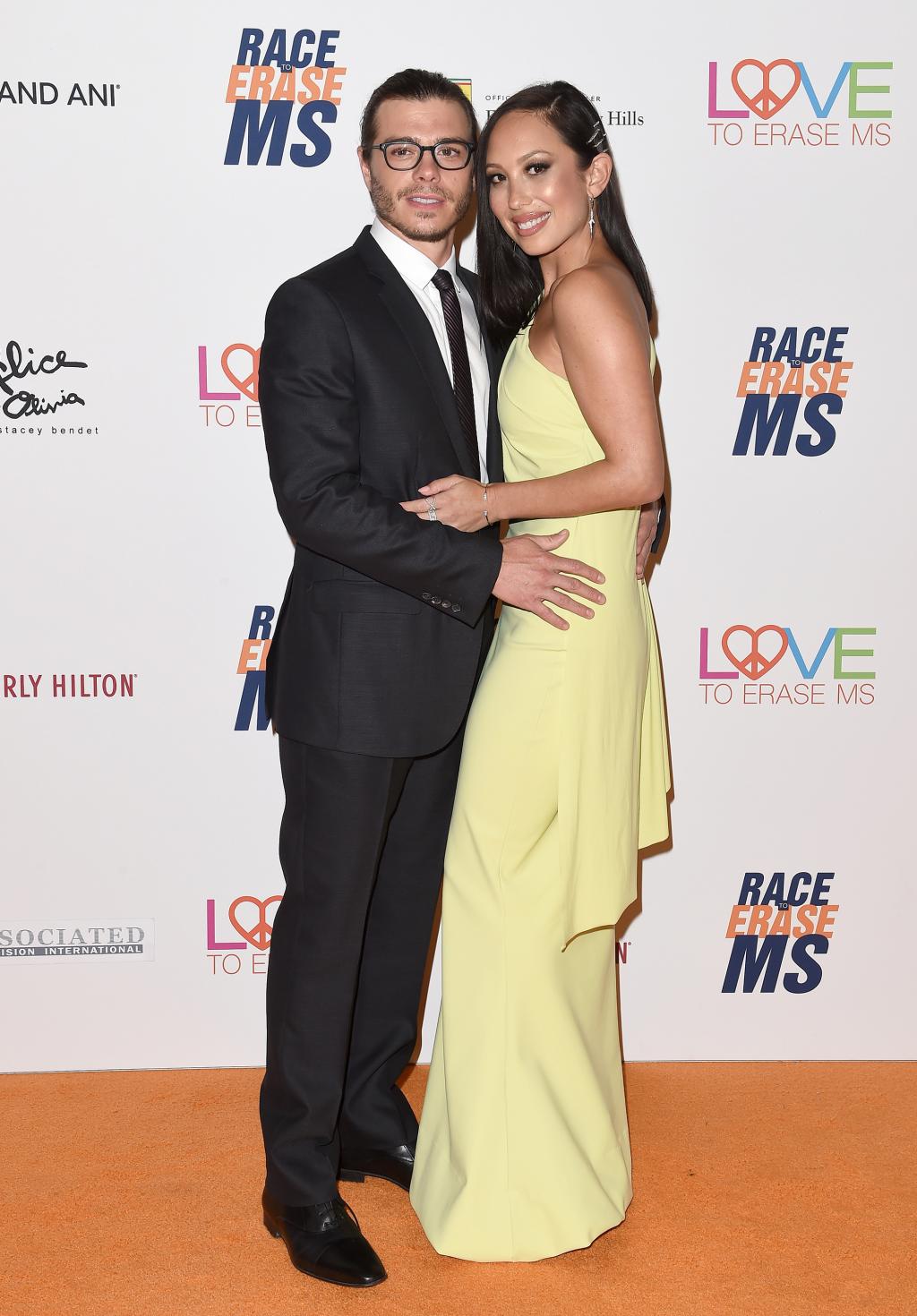 The estranged couple were together on and off since 2007. 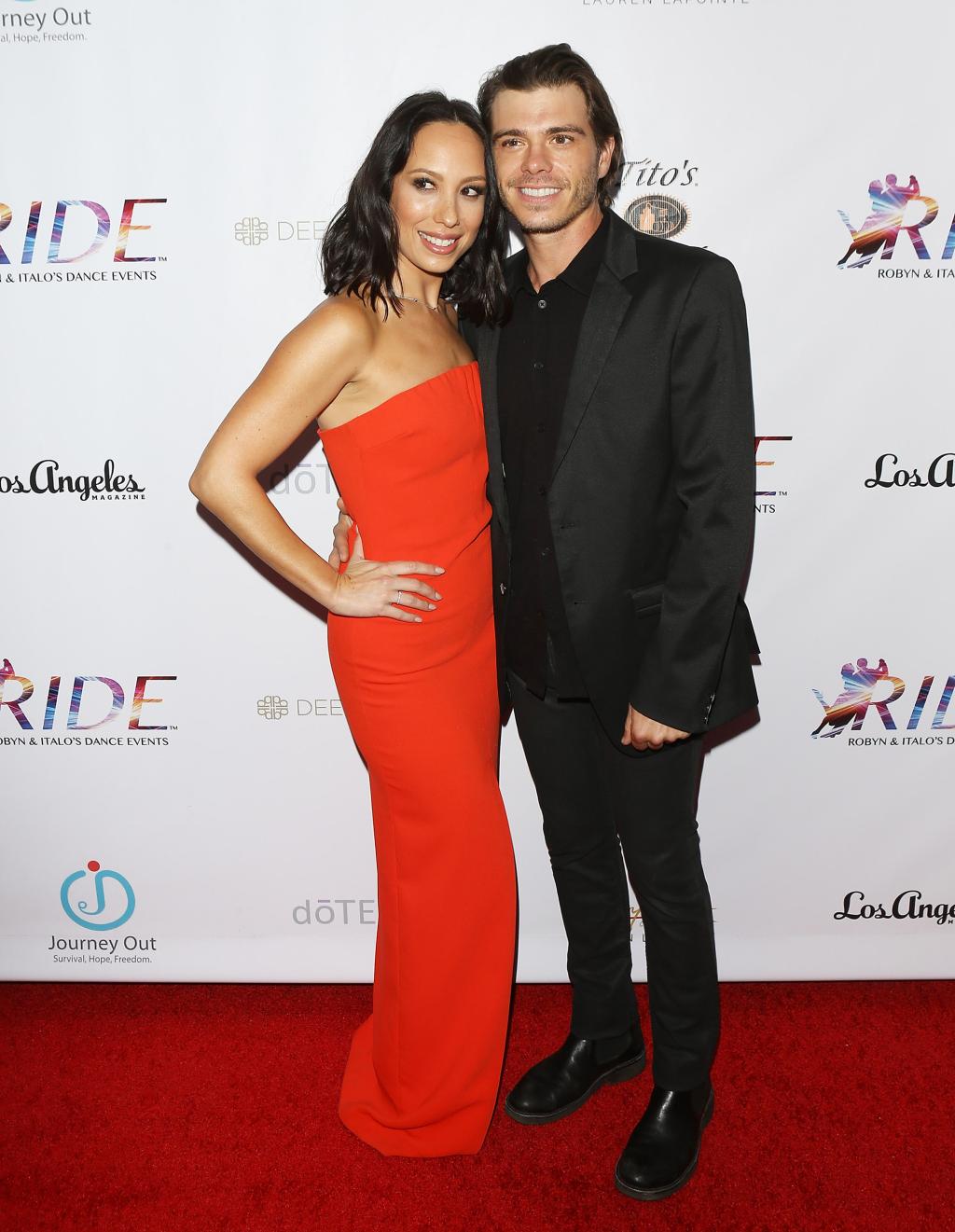 The estranged couple were together on and off since 2007.

“I tell myself every day to let go of the…

Page Six has reached out to Burke and Lawrence’s reps for comment.

Burke has been open on her podcast, “Burke in the Game,” about her hesitation to get back into dating.

While filming the premiere episode of the show in May, the choreographer explained, “I am actually not ready for dating tomorrow, or maybe not next week, maybe not for another few months, maybe not for a year, I don’t know.”

Burke was “definitely starting to be curious” by July, though.

“It doesn’t necessarily mean, though, that I’m ready to get on Raya or any of these dating apps just yet,” she explained to her listeners last month. “I definitely want to start, maybe, meeting new people.

“I wouldn’t mind having a text relationship with someone or even just someone to flirt with,” Burke continued. “I am open to definitely starting to date, slowly but surely.”

As for Lawrence, the actor, 42, sparked romance speculation earlier this month when he was photographed at a beach in Hawaii with TLC singer Chili — but her rep denied that the duo are more than friends.

Lawrence and Burke, who were together on and off since 2007, split in January.

The following month, she confirmed their breakup with an Instagram statement.

“I know I have always said that I’m an open book with you guys, I do strive to be, and in writing this I’ve realized there isn’t really an easy way to announce that my marriage is ending,” she wrote.

I let my 5-year-old daughter bleach her hair, trolls came for me