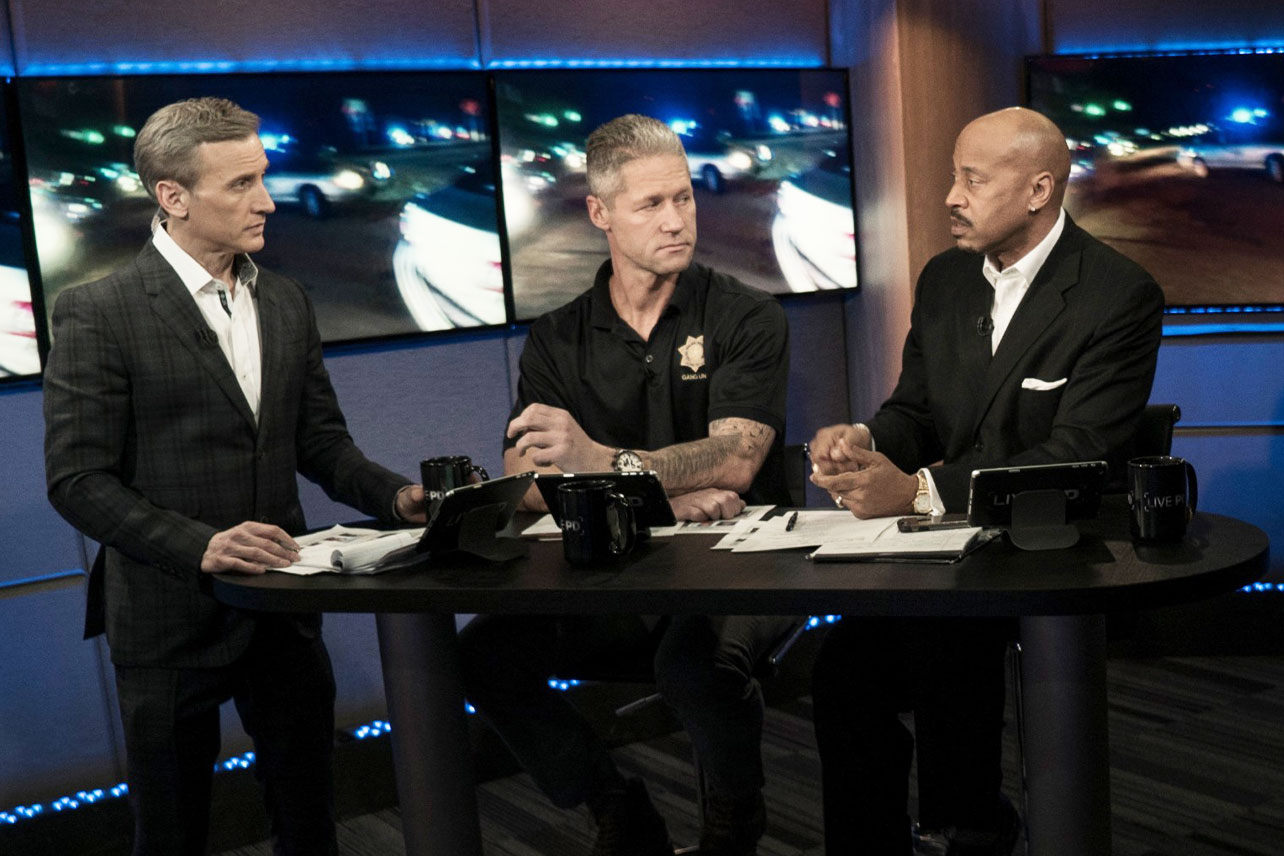 ReelzChannel and producers Big Fish Entertainment and Half Moon Pictures have found themselves in hot water after A&E Television Networks filed a copyright infringement lawsuit alleging that On Patrol: Live, the network’s new cop show, is an unauthorized “clone” of Live PD, A&E’s former series which aired from 2016 to 2020.

Having the same type of segments, the same hosts (Sean “Sticks” Larkin and Dan Abrams), and the same production company as the original show, A&E is attempting to block On Patrol: Live from airing more episodes, despite it making its debut last month. They further claimed to have sent cease-and-desist letters in June and July of this year.

A&E pointed out that Abrams had advertised On Patrol: Live as the return of Live PD on Twitter. However, the network claimed it has “never relinquished or assigned its rights to create episodes of Live PD nor has it authorized anyone else to prepare derivative programs based upon Live PD except as works made-for-hire,” per documents obtained by Variety. Live PD was one of the network’s top-rated shows and was canceled in 2020 around the time of the protests over George Floyd’s murder.

For those who can’t get behind the paywall, the WSJ headline is “Live PD is coming back this summer as “On Patrol Live” @ReelzChannel. The show will be back on Friday and Saturday nights sometime later this summer! (And the name is a “working” title).

The documents added, “It covers the same, crime-related subject matter through the same format (i.e., a live series following police units around the country in real time, with hosts in studio curating and guiding the action, and pre-produced packages about cops/areas/hot cases during moments of quiet).”

They go on to allege that On Patrol: Live uses several of the same police departments, similar opening and closing music, and the co-hosts say the exact same catchphrases they said on Live PD, amongst other noticeable similarities.

In a statement provided to EW, a Reelz spokesperson said the company “has not been served with nor had an opportunity to review the Complaint in detail, and thus has no comment at this time beyond denying liability and expressing its ongoing commitment to On Patrol: Live.”

BangShift.com The Make It Kustom Mini 1956 Buick Project: It Runs! Plus Fabricating A Bunch Of Stuff To Hold The Body Down!

Powerball climbs to eye $378 million after no winner announced