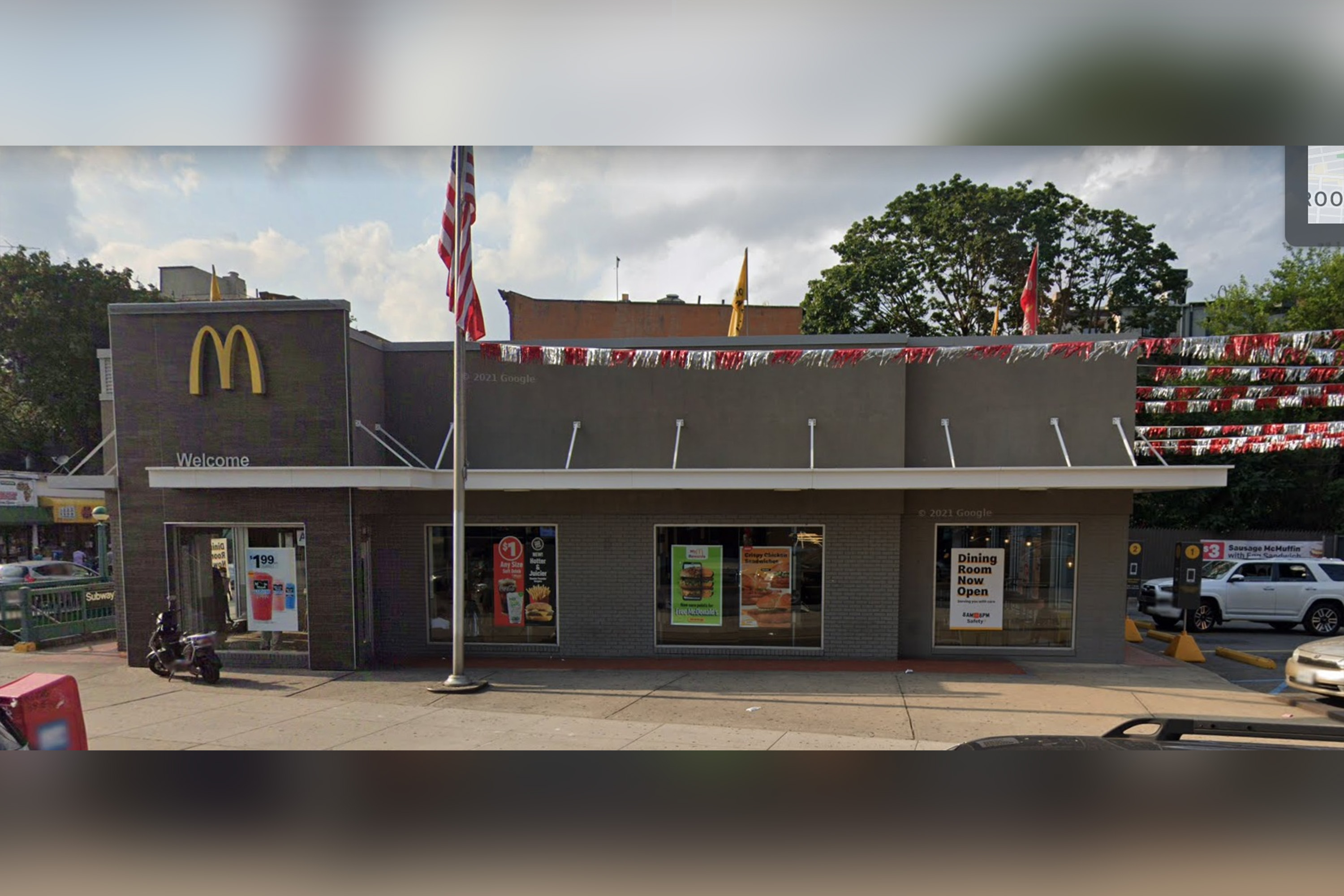 A McDonald’s employee in Brooklyn was shot in the face outside the fast food restaurant after getting into an argument with a customer, sources said.

The 23-year-old was working in the fast food restaurant at 1531 Fulton St. in Bed-Stuy when he got into an argument with a female customer inside the eatery around 7 p.m., according to law enforcement sources.

The fight spilled outside and the woman’s adult son pulled out a gun and shot the worker in the face, police said.

The victim was rushed to Brookdale Hospital in critical condition.

Police took a 20-year-old into custody at the scene. No charges have been filed.

The victim is not the first fast food employee to be shot at work in the city this year.

In January, 19-year-old Kristal Bayron-Nieves was fatally shot by an armed robber as she worked the register at Burger King in East Harlem. The teen had just started working at the restaurant and handed over $100 cash to the robber before he shot her in the torso.