Biden ripped after blaming Republicans for US economic troubles 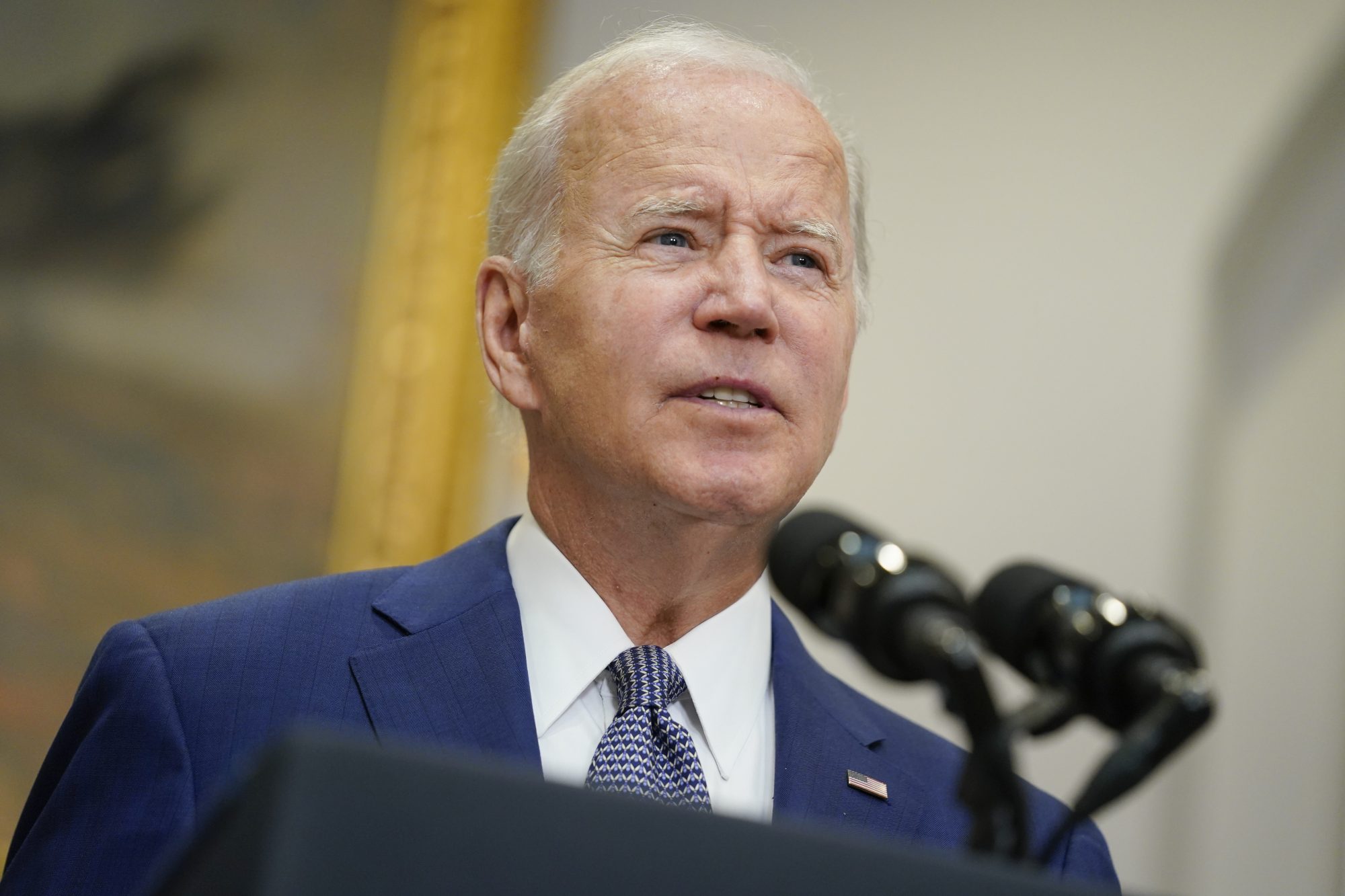 “Republicans are doing nothing but obstructing our efforts to crack down on gas-price gouging, lower food prices, lower healthcare costs, and hopefully, soon, lower your prescription drug costs,” Biden tweeted.

GOP lawmakers and conservative commentators slammed the claim as Americans continue to be hammered by high prices at the gas pumps and supermarkets amid high inflation rates.

Economist Brian Riedl said Biden was using Republicans as a scapegoat for the country’s problems.

“Scapegoating. You have the House and Senate majority with reconciliation powers,” he tweeted. “Republicans have no power to stop a unified Democratic party.

Another media commentator noted Biden previously citing Russia and its invasion of Ukraine as the cause for inflation.

Other Twitter uses pointed to the hypocrisy of the statement, given a 2020 tweet Biden wrote while campaigning.

“It’s hard to believe that it has to be said, but unlike this president, I’ll do my job and take responsibility,” Biden wrote, referencing then President Donald Trump. “I won’t blame others.”

Inflation is at a level not seen in four decades and many economic experts warn that a recession is coming.

Taurus to Virgo, Women of these Zodiac signs make the BEST drivers