Varun Dhawan and Kriti Sanon starrer Bhediya will be releasing in November this year. The pair are reuniting after Dilwale which also stars Shah Rukh Khan and Kajol. The horror comedy has been extensively shot in Arunachal Pradesh. The lead actress shared many pictures from the set. Today, the pair joined to rehearse for a song. The actor has shared a video in which he is teasing Kriti. And now in the evening, they were spotted leaving after rehearsal.

Varun was spotted wearing a printed jacket and was looking uber cool. He even greeted shutterbugs while coming out. Some fans also gathered around him for a selfie. The actor greeted them with a smile. Kriti was seen wearing all-black athleisure. She was looking stylish as she left her hair open. She was flaunting her toned figure. Before heading toward her car she poses for the camera. To note, she has just returned from her vacation to Europe. She went there with the whole family.

The actress shared a lot of pictures from vacation and gave fans a sneak peek at her European holiday. She was last seen in Mimi which was released on the OTT platform. She has many films lined up in her kitty including Adipurush with Prabhas and Saif Ali Khan.

Check out the pictures here: 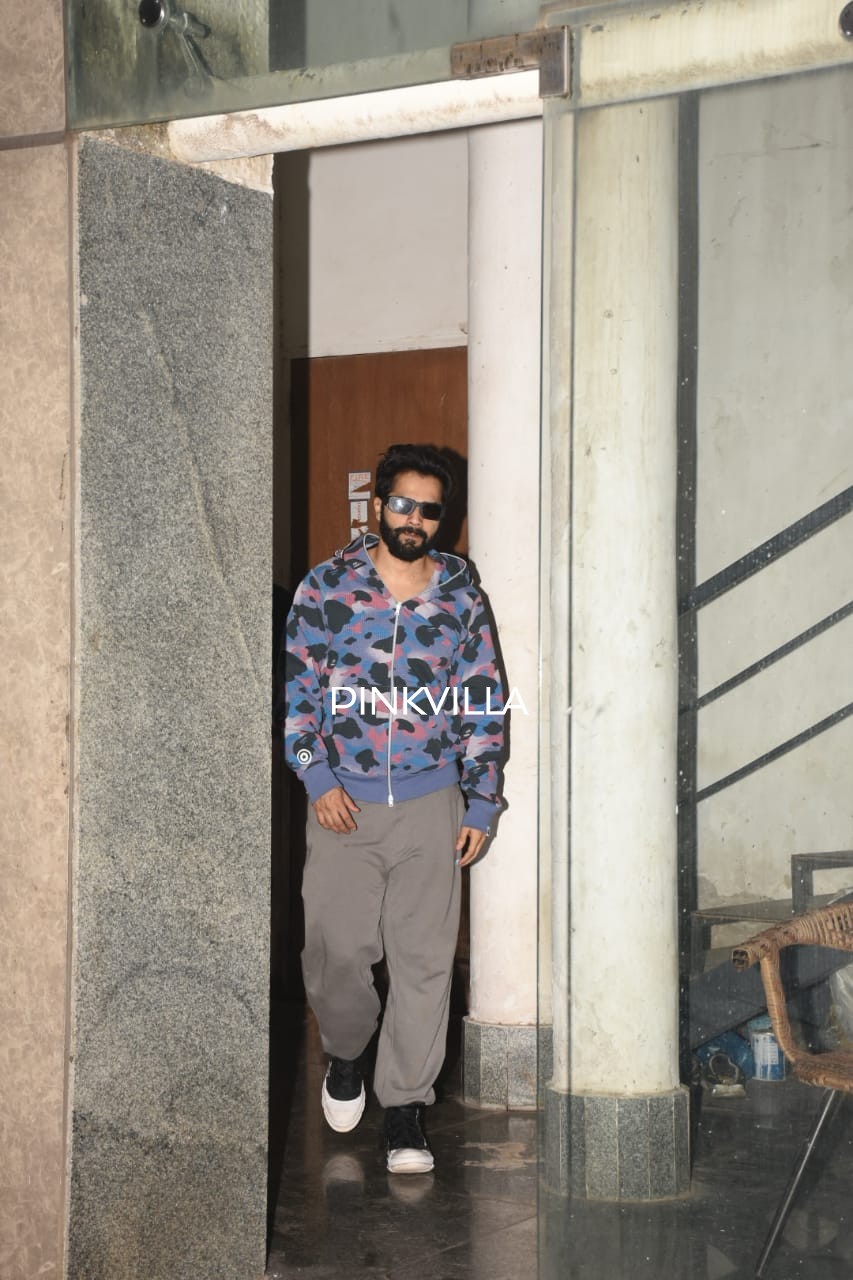 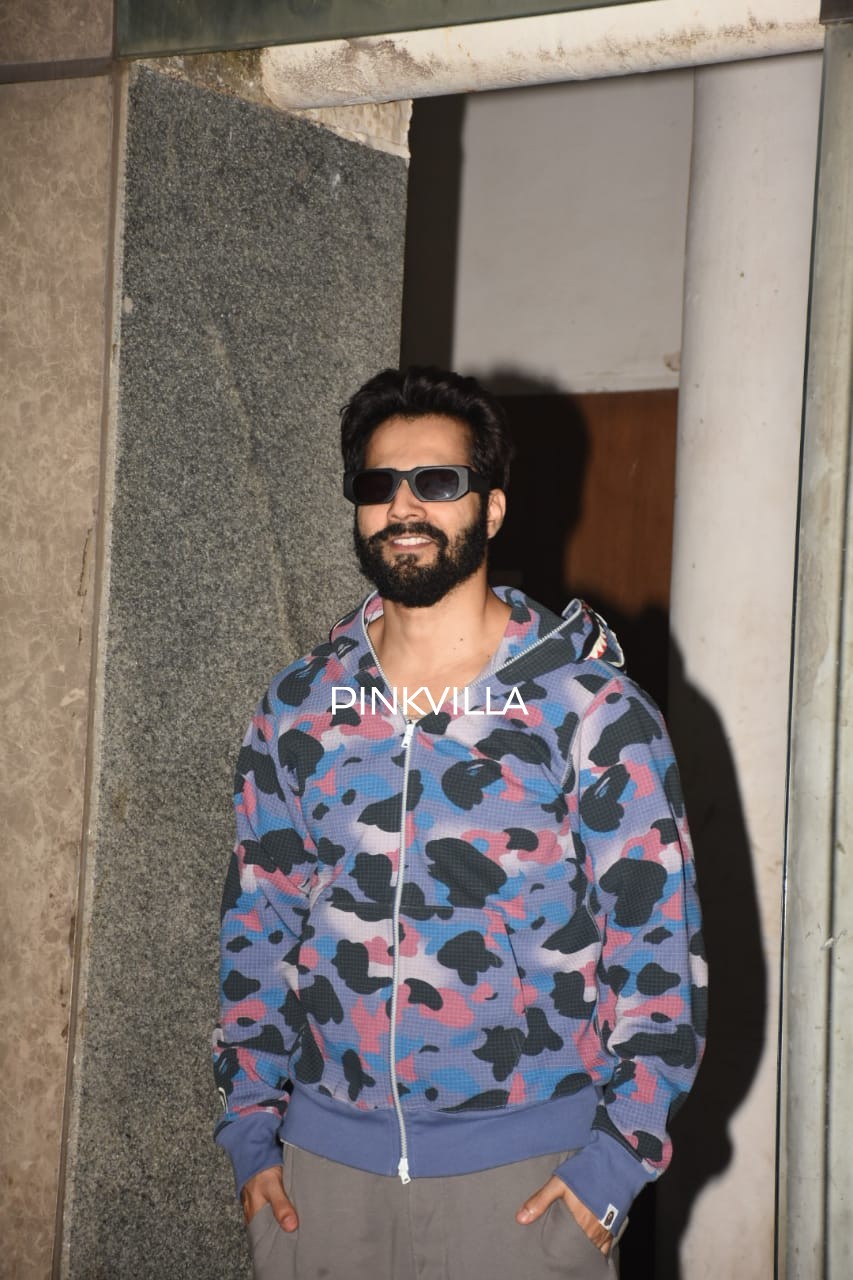 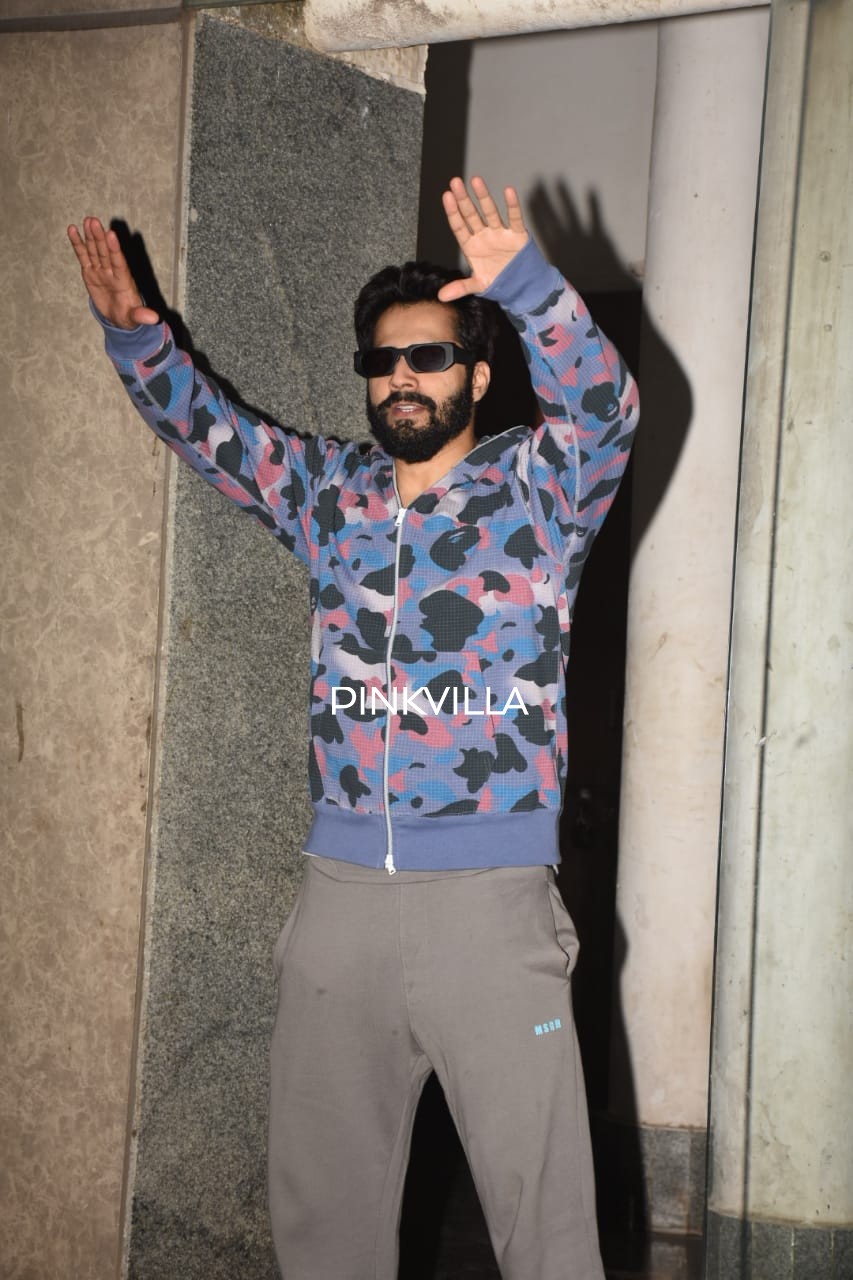 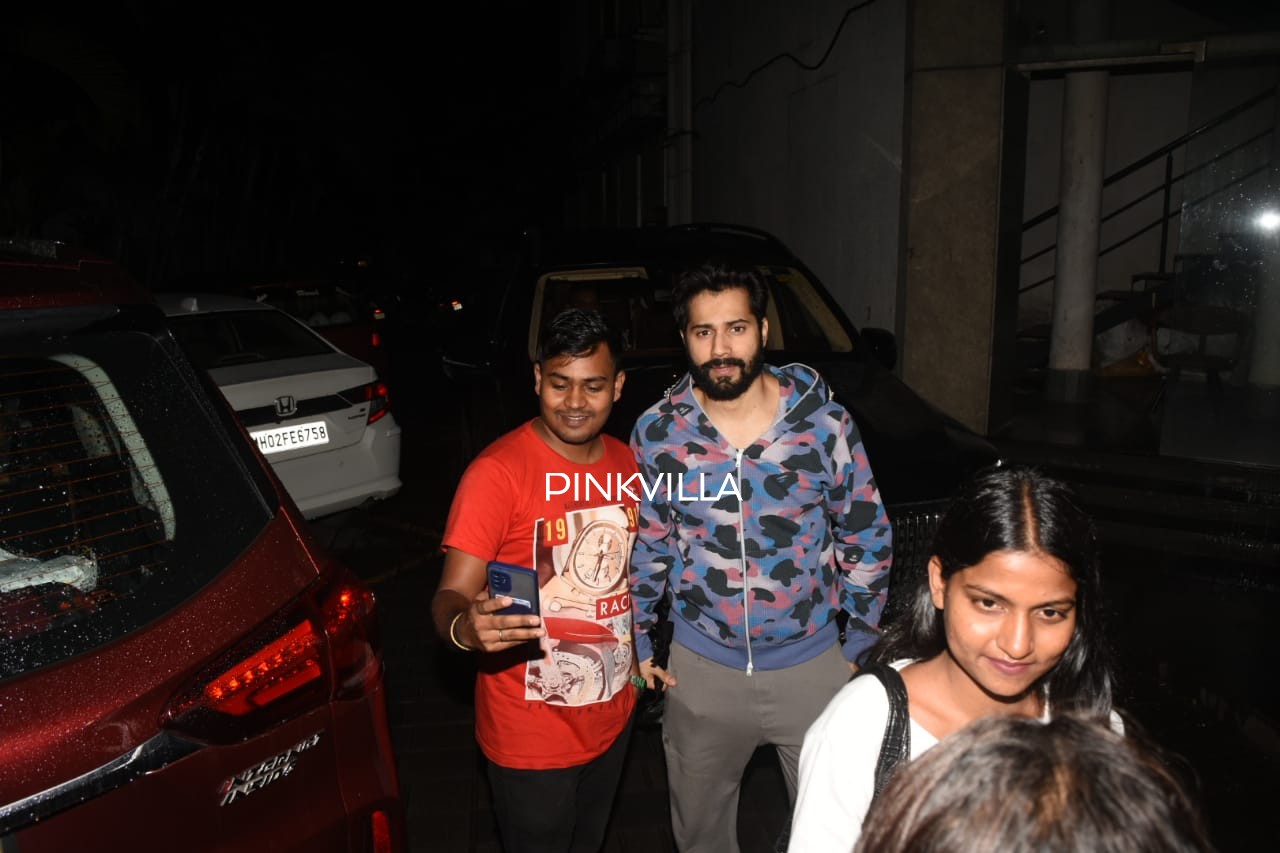 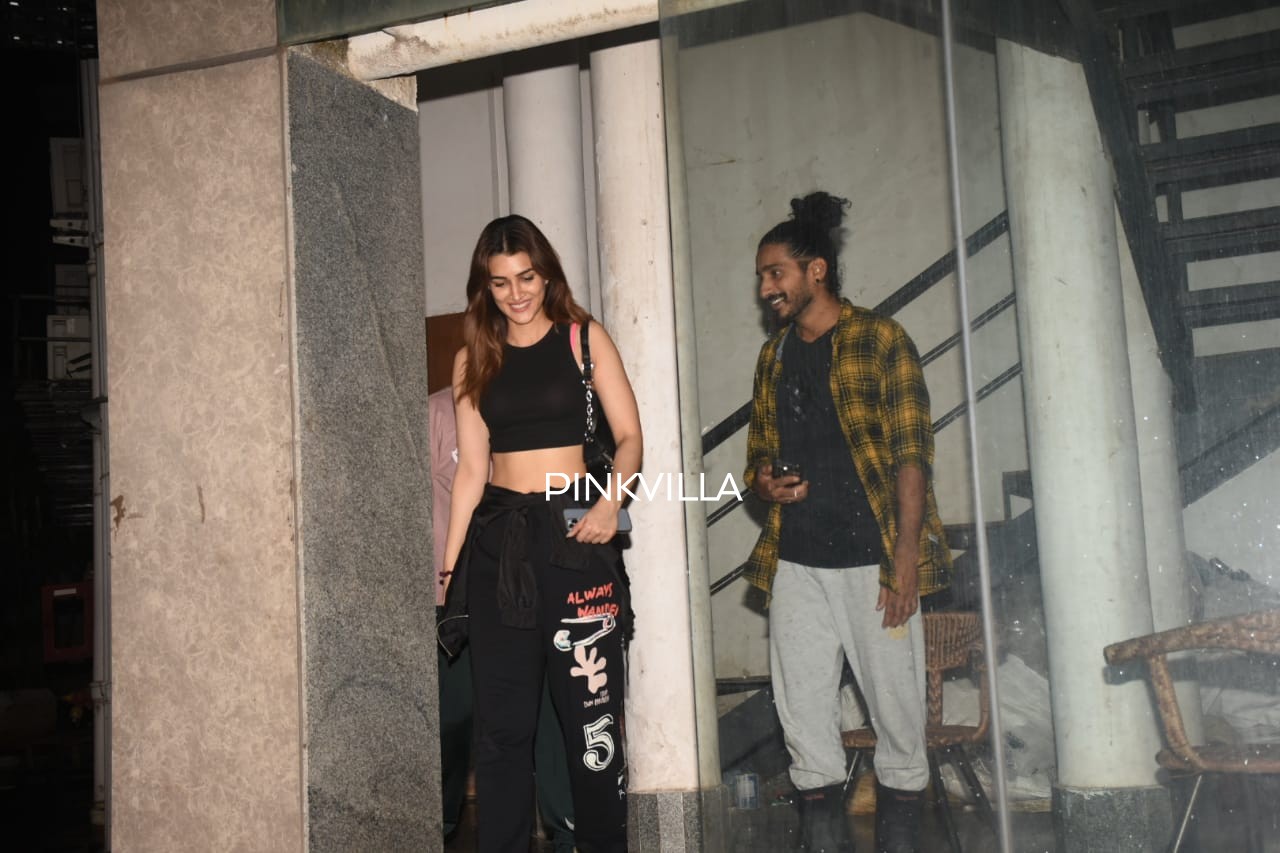 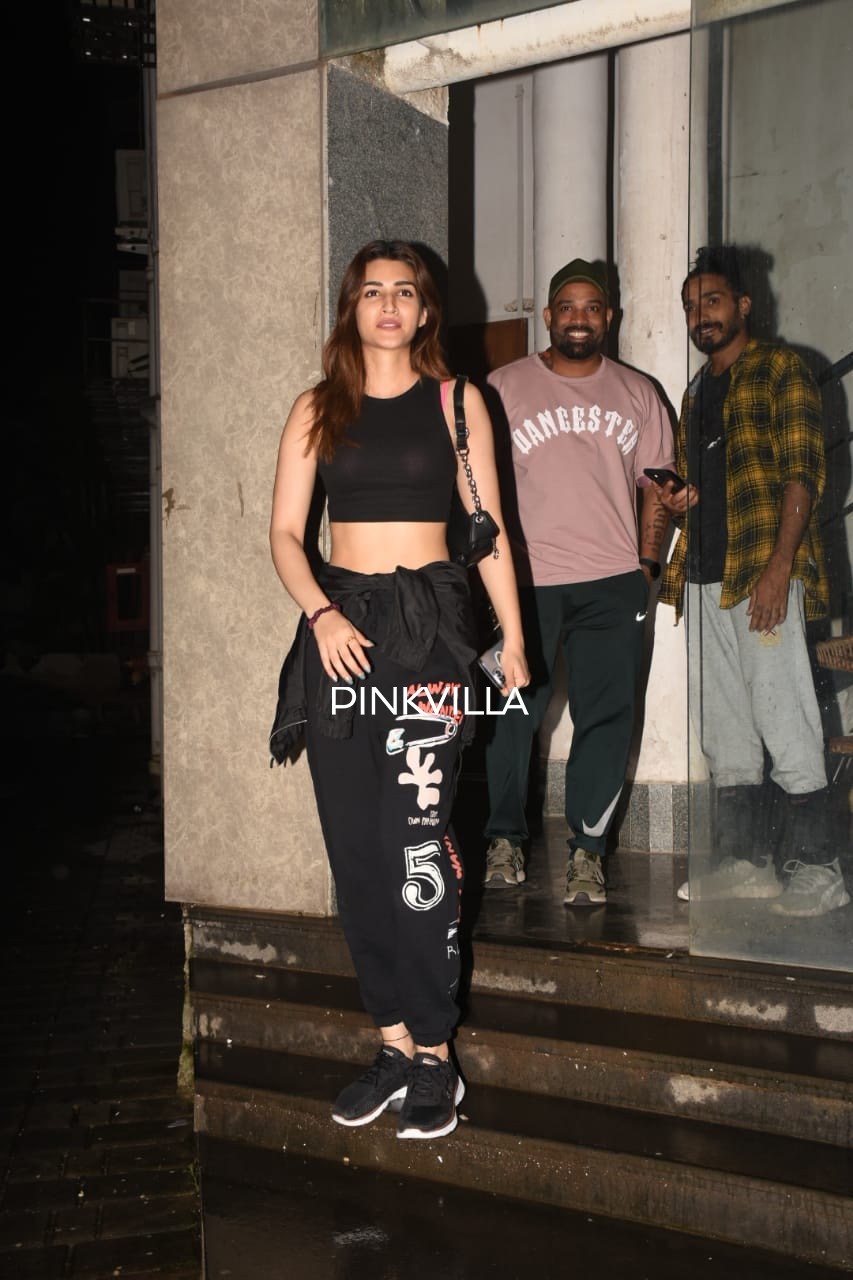 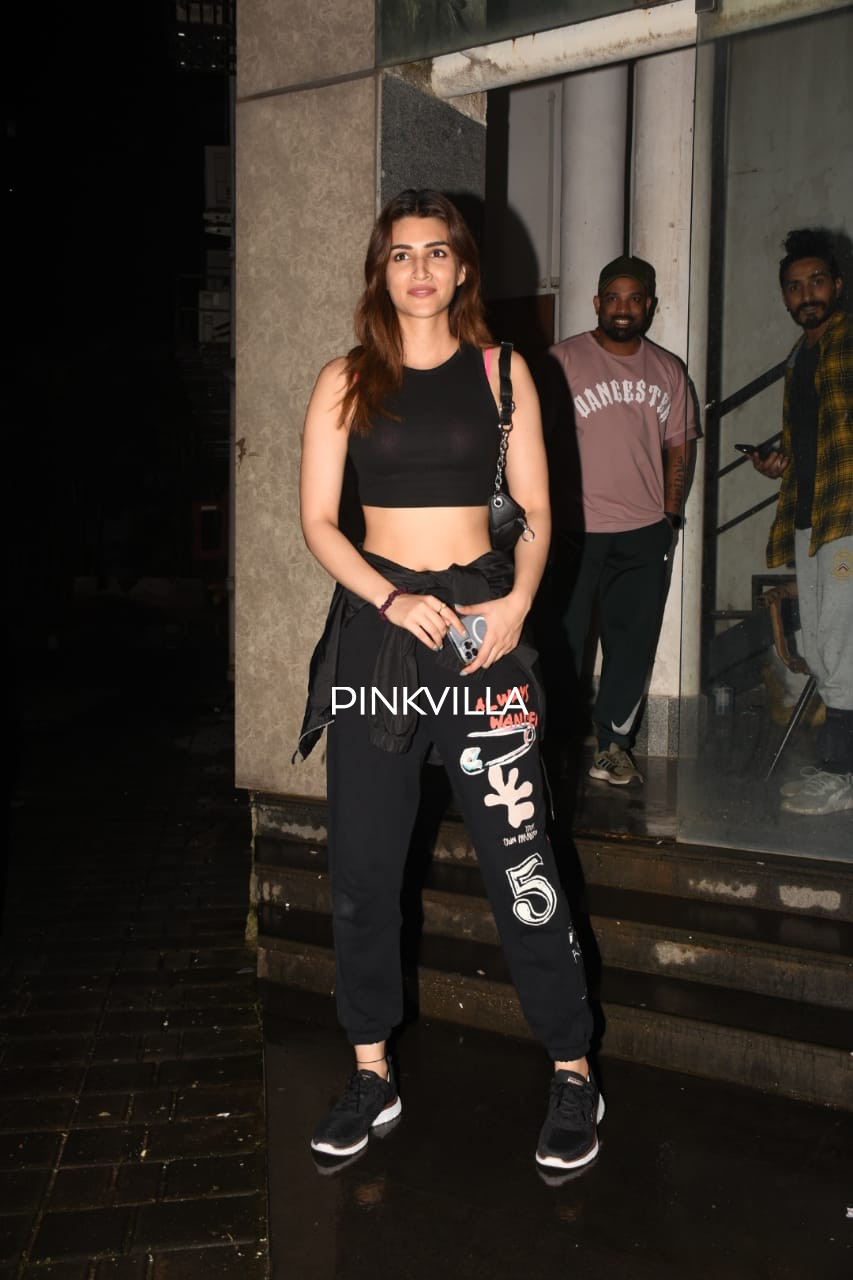 Stream It Or Skip It: ‘Kate Berlant: Cinnamon in the Wind’ On FX On Hulu, Reflecting The Inherently False Moments Of Performative Comedy