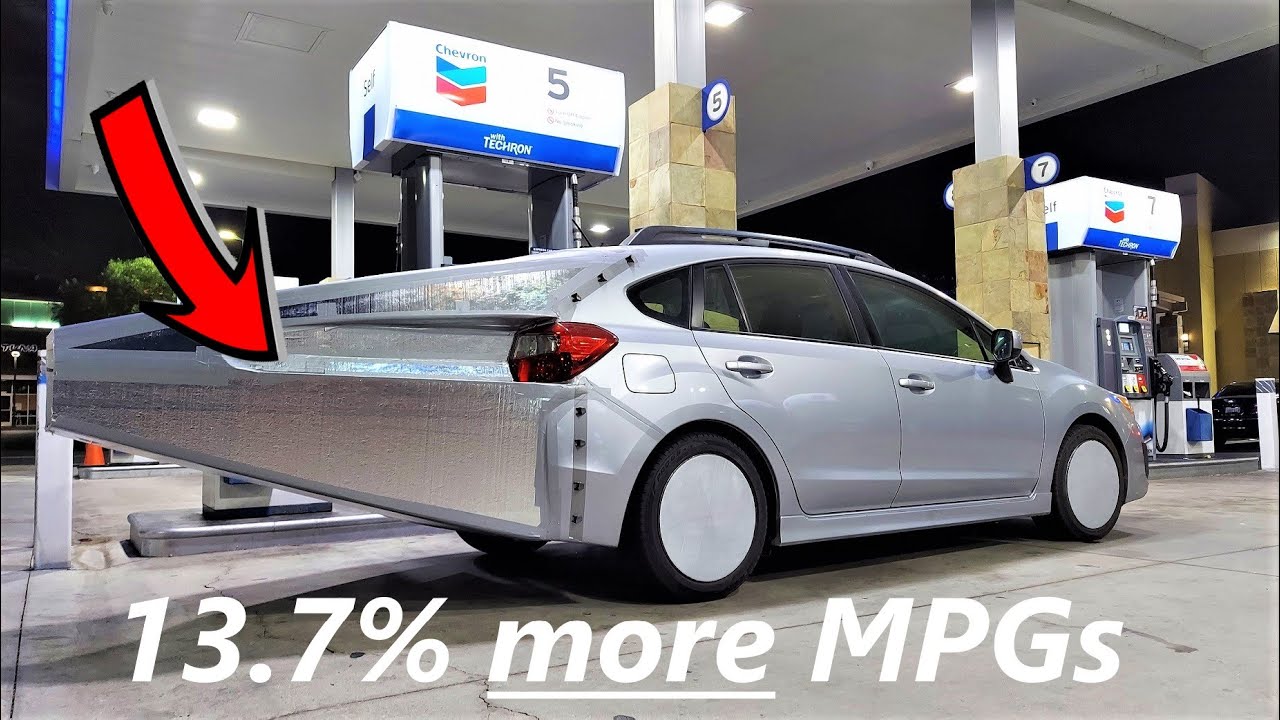 While I only own cars that were built before 1995, and I’d love to claim that all of them are V8 powered and make over 1,000 horsepower, the truth is I do own two cars that are NOT V8 powered. And weirdly enough, both of them are going to stay that way! The first, and most shocking, is my 1994 Honda Civic. I inherited it from Richard Holdener and it is a rare 1994 Honda Civic VX. It’s a hatchback EG for those that know Civics and it runs on a 1.5L engine that features Honda’s lean burn technology that allows it to run at 19.2 air fuel ratios when under no load cruise conditions. When combined with a double overdrive 5 speed, and moderate speeds in the 65 mph range, this car gets more than 53 mpg on the freeway. In combo driving that I do each and every week, this car averages 48-49 mpg week in and week out. It’s awesome. Ugly, but awesome.

My other 4 cylinder is a Chevette. And it’s not getting LS Swapped. It’s going to get a turbo 4 and it’s going to be awesome. But that’s another project for another day.

My Civic belongs in a group of cars that is loved by a group of enthusiasts called Hypermilers. These people do everything possible to get the most mileage out of their rides. Some include big aero changes.

In this video a dude from California, where gas was insanely expensive all summer long, puts together his own aero improvements with materials from Lowes and it’s pretty interesting. I’ve thought about doing aero improvements to the Civic just for fun a few times, but we shall see.

Until then, take a look at this video and let us know what you think. Is it worth it for gas savings?

Kevin And The Gang From KSR Build A Burnout Car For This Weekend, In Just 5 Days!