BangShift.com The Return Of The Pontiac GTO In 2004

Soft Launch: The Return Of The Pontiac GTO In 2004 Was Not Exactly As The Company Planned It 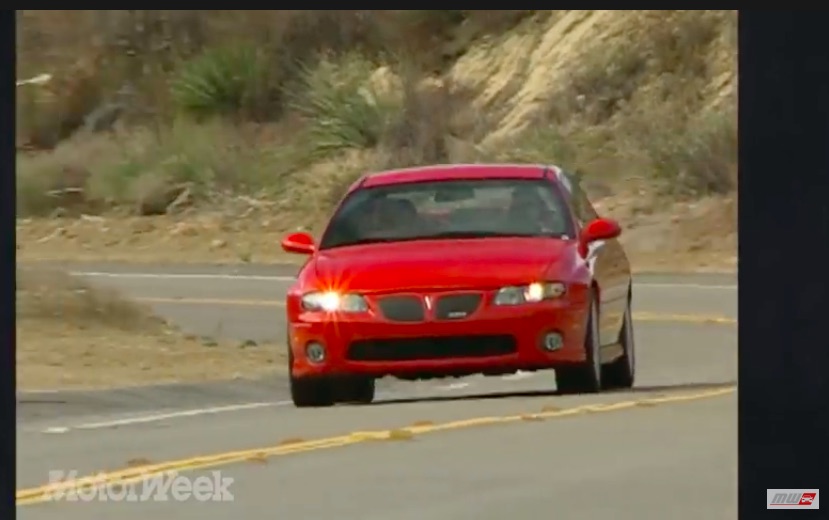 We’re guessing people in Pontiac’s marketing wing cringed when they saw this review of the relaunched Pontiac GTO in 2004. Why? Well, because when a middle of the road outfit like MotorWeek basically says, “Cool car but it doesn’t look right,” you can only imagine what the greater public is going to do. Well, they did exactly what the marketers expected. The styling of this car was harped on by EVERYONE at the time. Over the car’s relatively short run it was muscled up somewhat visually and when the 6.0L engine was added to the program it got more internal guts as well.

One of the great tropes in automotive journalism over the last couple of decades, especially here in the good ol’ USA is this idea that, “everyone else gets all the cool cars…” and we get the less cool stuff. As has happened, GM looked around and saw this Holden Monaro in Australia and figured with some engineering changes they could sell it here and people would love it.

In 17 months they made that happen. Just in time to hear about how the styling was too subdued and wrong.

Like all things, these GTOs become more and more valuable with the passage of time. They are great cars on the great platform and believe it or not, 20 years from now people will still be talking about how cool they look.

A Glimpse Into The Future: Toyota Announces The Return Of The Crown Name To American Shores – Multiple New Models Coming

Aishwarya Sharma Bhatt is elated as she purchases a new car