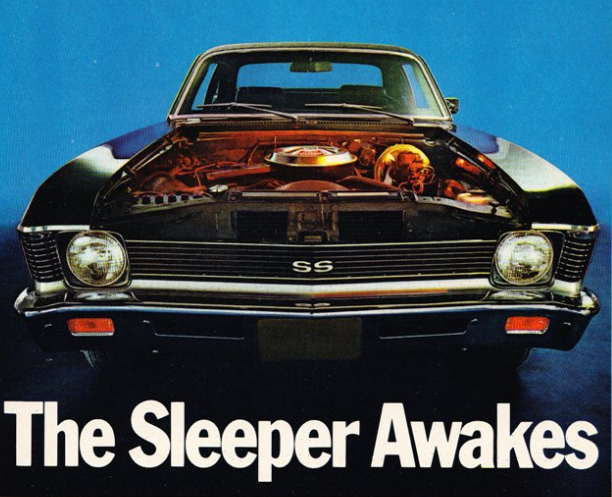 One of the neatest additions to our sizable collection of old magazines was a virtually complete set of Sports Car Graphic magazines that start in the early 1960s and end with the final issue in 1971. The mags are full of awesome old stories, race coverage, and car reviews. They are also chock full of super awesome ads for all kinds of stuff.

Sports Car Graphic was kind of like the anti-Hot Rod of the time. Published by Peterson, it really focused on foreign stuff and everything that the titles directed at domestic performance fans did not. Sure they’s drive the new Mustang or Corvette, but to say that their reviews of those cars weren’t exactly glowing a majority of the time would be putting it mildly. The little werido foreign sports cars though, they liked for the most part.

The magazine had a great attitude and voice which we can best describe as “take it or leave it”. They certainly we not apologizing for being into the “wrong” cars during the muscle car era, and covering the world racing and sports car racing scenes.

We have more than 100 of these magazines. The scans in the linked gallery represent the goodness that we found in two of them. There’s some truly cool stuff in here, from ads for Sunoco 260 gasoline, to some totally self-depreciating humor from foreign car makers, to a few GM ads that ooze all the swagger and bad-assedness that company embodied in the late 1960s. Watch The Diesel Land Speed Record Get Set In 1936 At The Famed Brooklands Race Track In England – A Bus Engine Made The Power
Flaming In-Car Wreckage Video: Watch A Racer With A Stuck Throttle Crash At The Top End And Escape Unscathed (And Unburned)

Cancer to Scorpio, Zodiac signs who have a secret personality their parents don’t know about