High School Hero: This Review Of The 1998 SLP Firebird Firehawk Reminds Us How Awesome These Cars Are 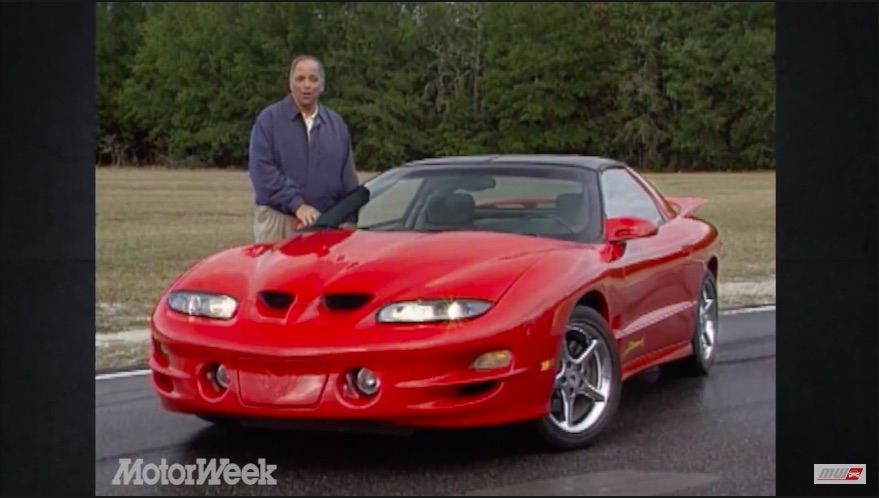 As a senior in high school there was no car I wanted to own more than a 1998 SLP Firebird Firehawk. These cars with their thumping 330+ horsepower, tuned suspension, and slightly revised exterior looks were everything that any car loving kid wanted back in the day. Heck even the third generation cars were and still are awesome. That being said, these fourth generation cars were the jam. Part of the coolness was that unless you caught the small script on the doors of the car or were just car obsessed like most of us were, the Firehawk was kind of easy to miss. It was not easy to miss once the driver hammered on the gas and the thing began to roar and bellow in a much different fashion than any other “factory” Pontiac Firebird.

It’s kind of weird that these style of programs don’t exist anymore. As the story below tells you, ordering this car was really easy. You went into the dealership and simply checked the boxes, paid the money, and bided your time. SLP would get the car and make the modifications before sending it to the dealer. We cannot think of a single operation like this, anymore. The Ford/Shelby thing is just badging as the modifications are made at the factory on the line and not in a separate place.

They loved this car on MotorWeek and I still love to see it move and shake. Hmmmm, maybe it’s not too late for those teenage dreams to become reality.

POLL: Priyanka Chopra or Deepika Padukone: Who do you think looks hotter in a gold monokini?

BangShift.com Tri-Five And Classics Wrecking Yard Auction Photos: I Wanted It All!…

Shah Rukh Khan opens up on AbRam’s reaction to Pathaan;…