Did Finnegan Buy “THE WORST DODGE DAYTONA WING CAR EVER”? 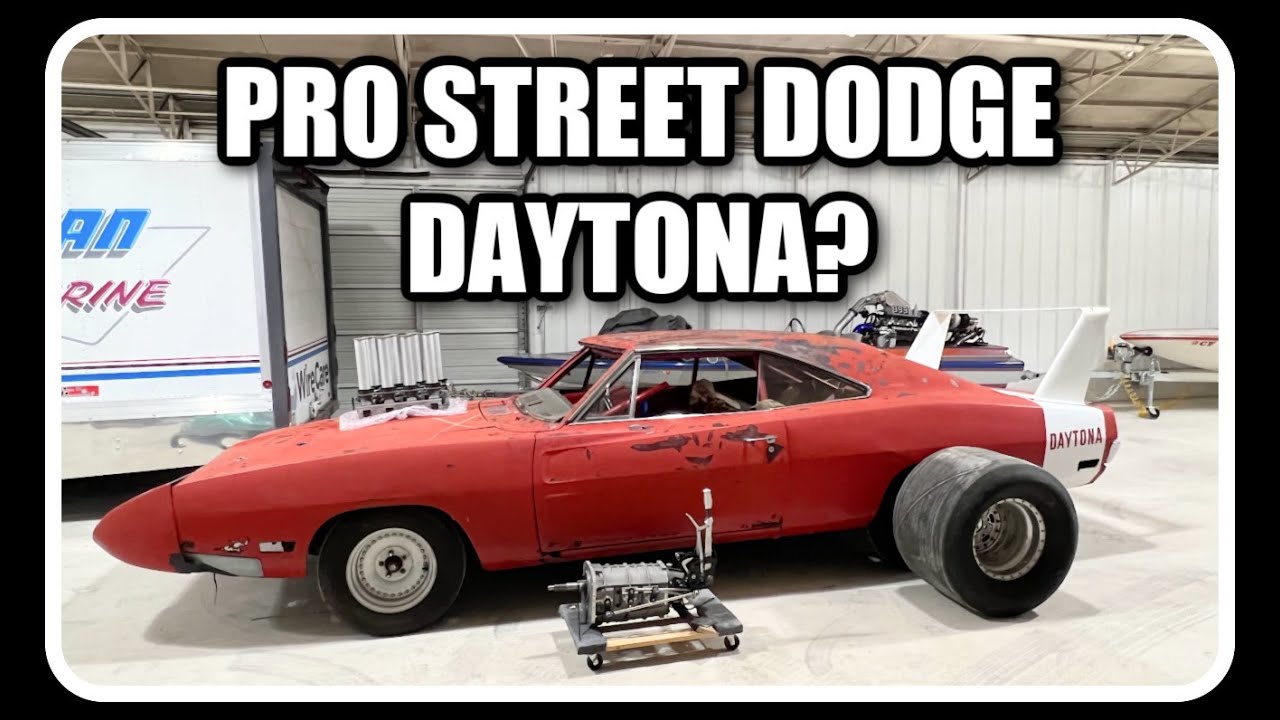 Worst is a relative term, just like best. You see it depends on what the perspective is, what is being measured, etc. Since this Dodge Daytona “wing car” right here has been on the internet for sale forever and is so trashy nobody wants to take it home to momma, it might qualify. For the sake of Finnegan’s video we might let him have this one. But can he make it less worse? Or is that better? Or will he end up making it worser? Hmmmmm

In Episode 204 of Mike Finnegan’s Garage we hang out at Motor Trend’s Roadkill Nights event, which is powered by Dodge. The event is unique because the city of Pontiac, Michigan, allows Roadkill to hold street legal drag racing right on Woodward ave. Newbern and I drove the Roadkill ramp truck there while hauling precious cargo as part of a really cool upcoming episode of Roadkill, which you can see of Motor Trend Plus streaming app. Rather than drive all the way back home to Georgia with an empty ramp truck, we decided to buy a really rusty and slightly butchered pro street 1970 Dodge Charger. The car is a mess but I have a vision and a few used speed parts that will someday go on this car. In the meantime, enjoy the trip and the fun of celebrating Mike Cotten’s new car that he bought at RKN as well!