(By Tom Lohnes) – Dodge is not known for making lame vehicles, with the arguable exception of their V6-equipped Charger and Challenger. But, those models aside, their lineup is one of the most enthusiast-oriented in the entire industry. About two weeks ago their least powerful car had 292 horsepower, which is one of the highest minimums of any company short of supercars. Notice how I said two weeks ago? Yeah…

The 2023 Dodge Hornet is not pleasing to any enthusiast used to V8 madness, but it gives Dodge a sales boost, and some leeway with the EPA to make other crazy muscle cars with insanity in mind. Based on the All-new Alfa Romeo Tonale, the Hornet definitely does not shy away from its Italian roots. Besides the giant front overhang with the widebody Charger fascia copy-pasted on, the Hornet looks very much Tonale, but that is not inherently a bad thing. For a vehicle with such awkward proportions, the Hornet does look pretty much ok. The light-up Dodge logo on the rear light bar is a very cool touch.

Inside, the Hornet tells the same story. Although very tech-filled and a massive step forward for Dodge in terms of interiors, this new RAV4 fighter has the exact same interior down to the start button on the steering wheel. But, like the outside, that is not 100% bad since the Tonale has a very nicely designed cockpit. There is a first-ever Digital gauge cluster for Dodge in there, and the red accents on the GT and R/T models do look cool. Overall, a very mixed bag.

And lastly, what is most important for any Dodge ever made, under the hood. This is the first 4-cylinder vehicle manufactured under the Dodge name since 2020, and this 4-pot seems to be a little bit better than the 2.4L Tigershark that last left the assembly line in the Journey two years ago. Under the hood of the standard GT Hornet is the 2.0L GMET-4 turbocharged Inline-4 that Chrysler has been using since 2018 in various Jeeps. Power out of this one is 265 horsepower, which is insanely powerful for a base-model CUV, in traditional Dodge fashion. That 4-pot is linked to a 9-speed auto that has been very hit-or-miss since it came out nearly a decade ago, and all-wheel-drive is standard. Dodge says 0-60 is in 6.5 seconds, and they have confirmed pricing will start below $30,000.

But, that’s not all. In the top-spec R/T trim, an electric motor joins the Dodge fleet for the first time ever. Powered by an absolutely miniscule 1.3-liter turbocharged I-4 linked through a 6-speed automatic to a giant electric motor at the rear axle, the 2023 Hornet R/T produces 285 horsepower and 363 lb-ft of torque, making it the first ever muscle-crossover. Dodge claims 0-60 in 6.1 seconds, and when fully charged the Plug-in-hybrid system can achieve 35 electric-only miles. Not bad for something that should cost similar to a loaded Hyundai Tucson.

Overall, the Hornet looks like a compact car attempt from Dodge that could actually be successful. Sure, it isn’t as exciting as a Charger, Challenger, or even a Durango, but it still carries the Dodge spirit of carrying higher-than average power numbers on a decent budget. Expect production to start in quarter 4 of 2022. 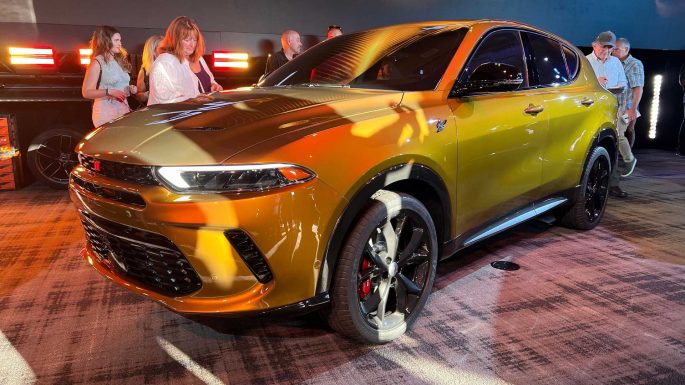 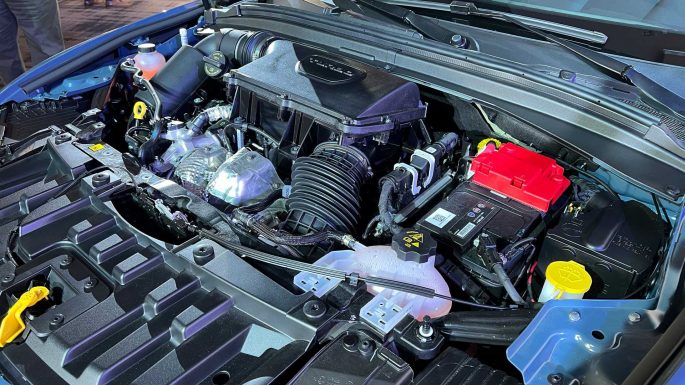 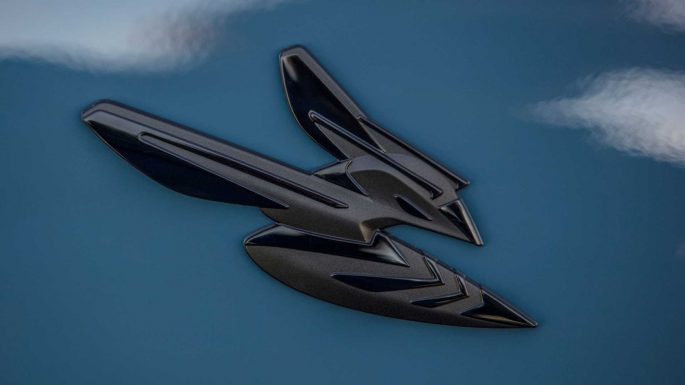 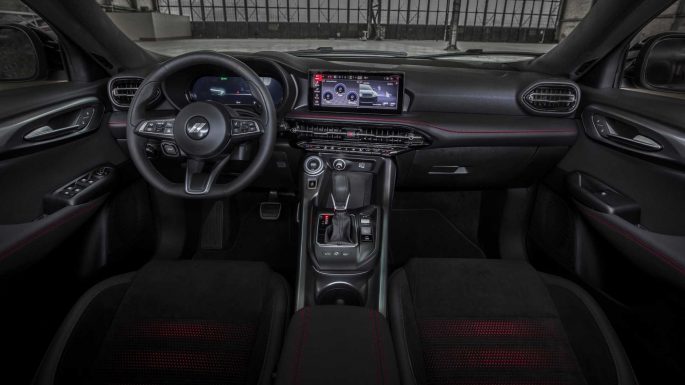 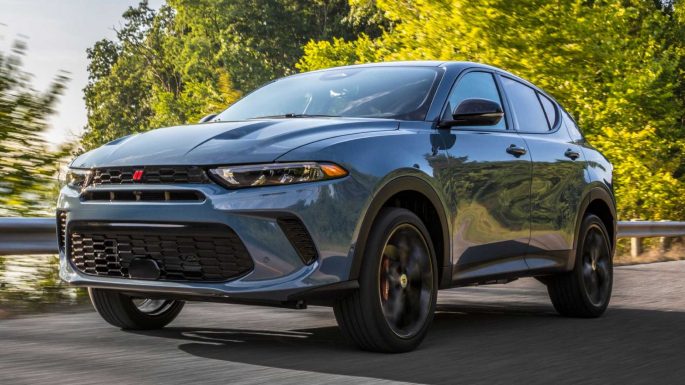 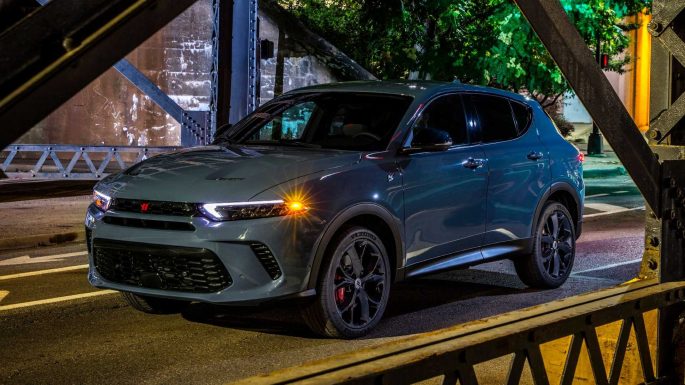 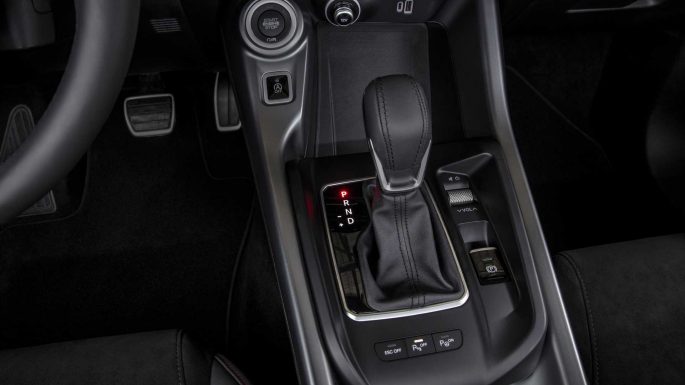 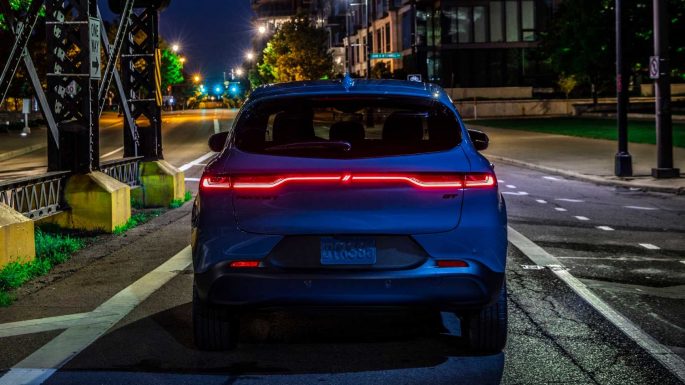 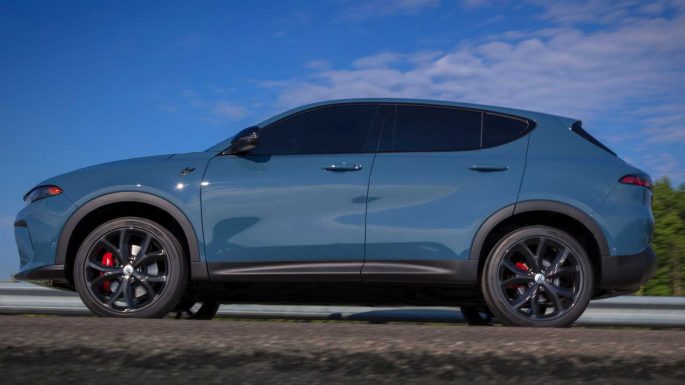 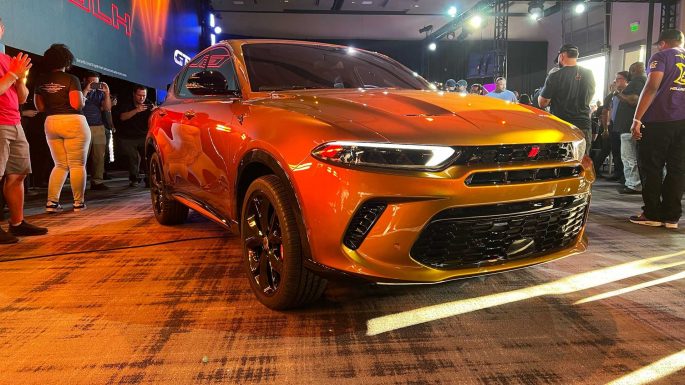