The Pit Crews: This 1971 Short Film Looks At How Pit Crews Worked In NASCAR, IndyCar, and On Modifieds 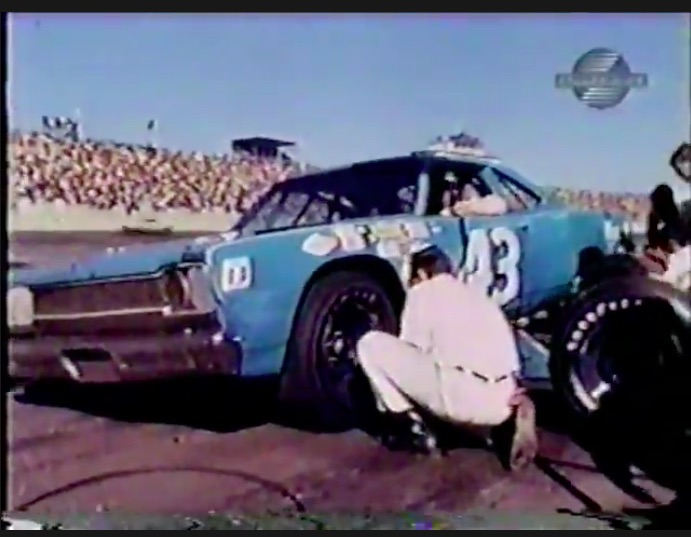 Often times when we show you videos from the old “Car and Track” TV show, they’re road tests of then new cars just getting the stuffing beaten out of them. Well that show had a heavy racing element as well and that’s what this 10-minute film called “The Pit Crews” made in 1971 centers around. You are going to see the best crews in NASCAR, IndyCar, and even in the Modified division of stock car racing doing their thing. They all do it well, they all do it differently, and boy they all do it a hell of a lot slower than happens today.

If you are a racing fan these days you know that when an open wheel car hits the pits the stops are incredibly quick. Fuel and four tires go by in a flash and not one extra ounce of movement is wasted by crew members. They mount and secure tires so quickly that if you blink, you’ll miss it. Fuel is seemingly teleported into the tanks of those cars, and they’re back on track before you know it. NASCAR stops are slower not because of the people but the equipment. Five lug nuts, the fuel can, the jacking process of the car. All of it is different and in its own way, awesome.

The Wood Brothers are profiled here and they rightfully get a lot of credit for revolutionizing the idea of high performance pit stops. Their influence is still seen today in the ways that pro teams turn their cars around during races! This is so, so good.

EXCLUSIVE: Nagesh Kukunoor says ‘theatrical releases are only for big films’ as he opens up on Good Lukh Sakh