Who needs a rose when you have Aaron Judge’s baseball.

The husband of former “Bachelor” contestant Bri Amaranthus was the man who caught Judge’s record-breaking 62nd home run on Tuesday.

Cory Youmans was in the right place at the right time when the New York Yankee outfielder slammed the ball into the stands at Choctaw Stadium in Texas.

Youmans — who was wearing a Texas Rangers hat — was quickly whisked away by security after catching the ball that broke the single-season home run record for the American League.

Amaranthus, who previously competed on Arie Luyendyk Jr.’s season of the dating show, tweeted a video of her husband being swarmed by reporters, captioned, “THIS IS MY HUSBAND.”

When asked what he was going to do with the baseball, a flustered Youmans told reporters, “That’s a good question! I haven’t thought about it!”

The former reality star also shared a snap of the baseball to her Instagram Story, writing, “that’s my man” and tagging Judge. 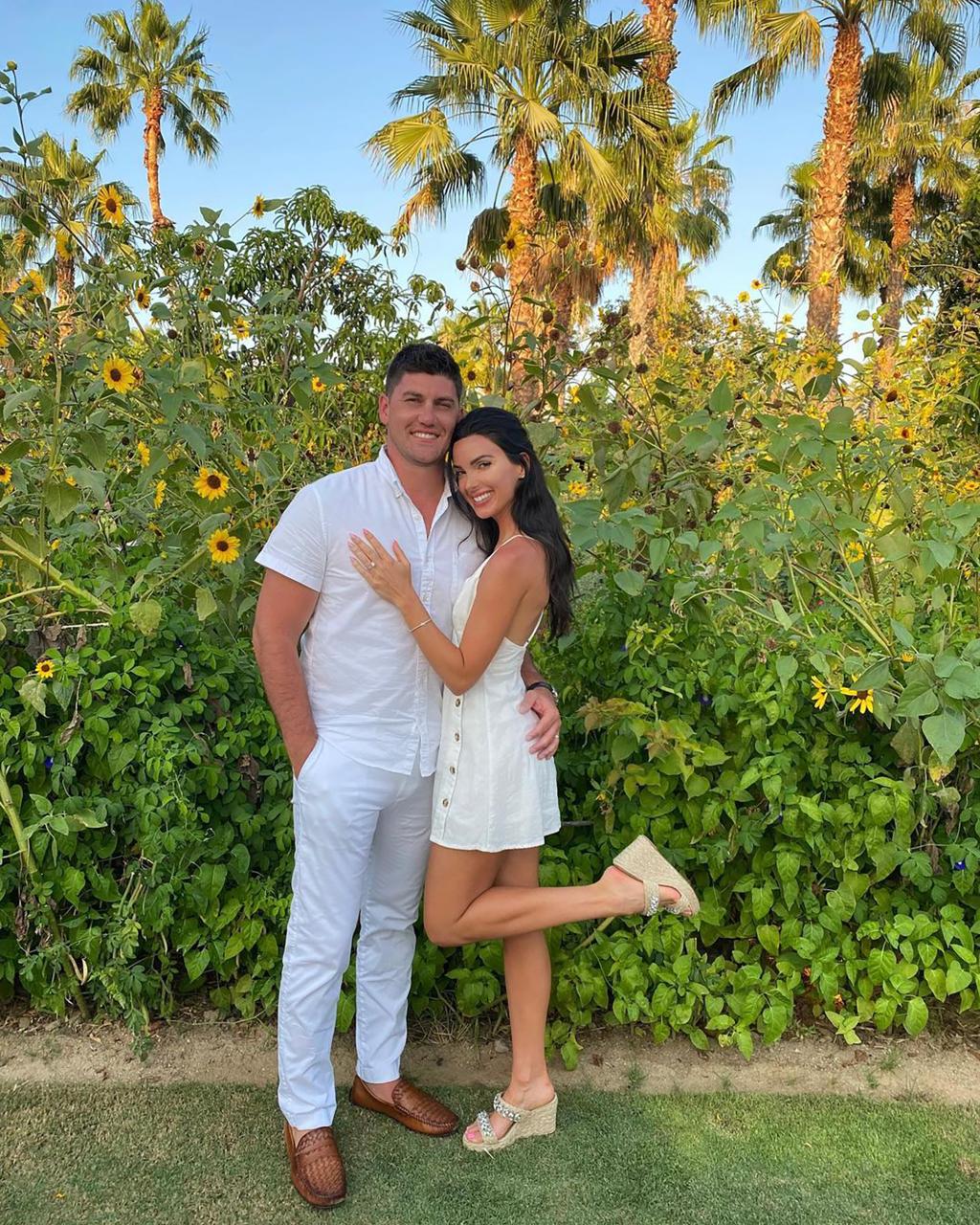 Bri Amaranthus and Cory Youmans got married in June 2021. 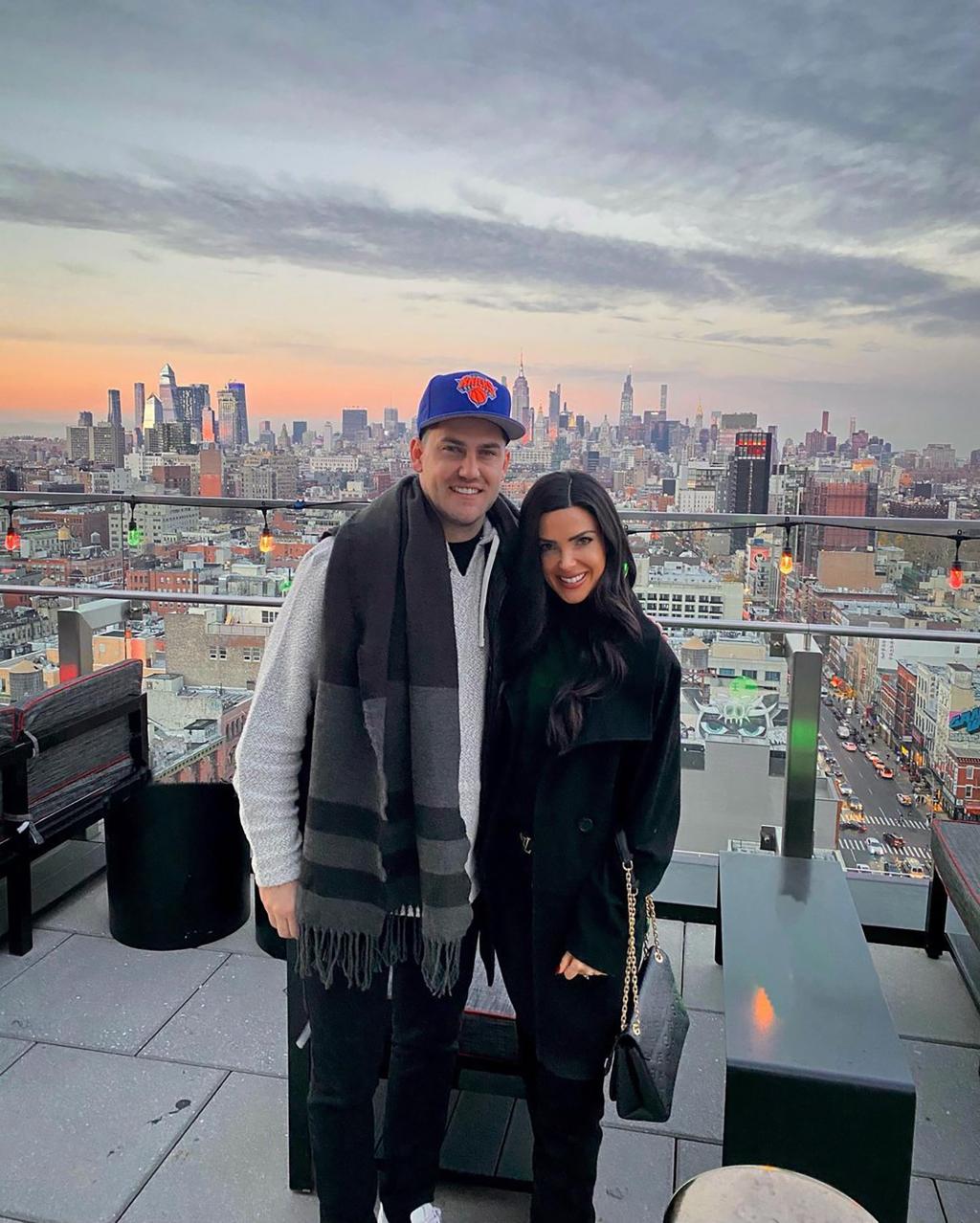 Bri Amaranthus and Cory Youmans got married in June 2021.

Bryant denied any involvement with Thomas, who was previously married…

While the Sports Illustrated reporter might not have won over Luyendyk Jr.’s heart, the couple are about to win a hefty payout for the coveted baseball.

The ball is reportedly worth at least $2 million dollars according to Memory Lane President JP Cohen, who has already put in an offer for the prized possession.

However, he might have to fight tooth and nail for the record-breaking ball as there’s already a list of people trying to get their hands on it — including Judge.

“We’ll see what happens with that,” the baseball star, 30, told reporters after the game, which the Yankees lost to the Texas Rangers 3-2.

“It’d be great to get it back, but you know, that’s a souvenir for a fan. They made a great catch out there and they’ve got every right to it.”

Amaranthus briefly competed on Season 22 of the reality series back in 2018. She started dating the Investment banker shortly after and the pair tied the knot in June 2021.

Florida man stabs mother who ‘never pushed him to be a man’: cops

Cordell Broadus Partners With Tezos Foundation to Launch the…