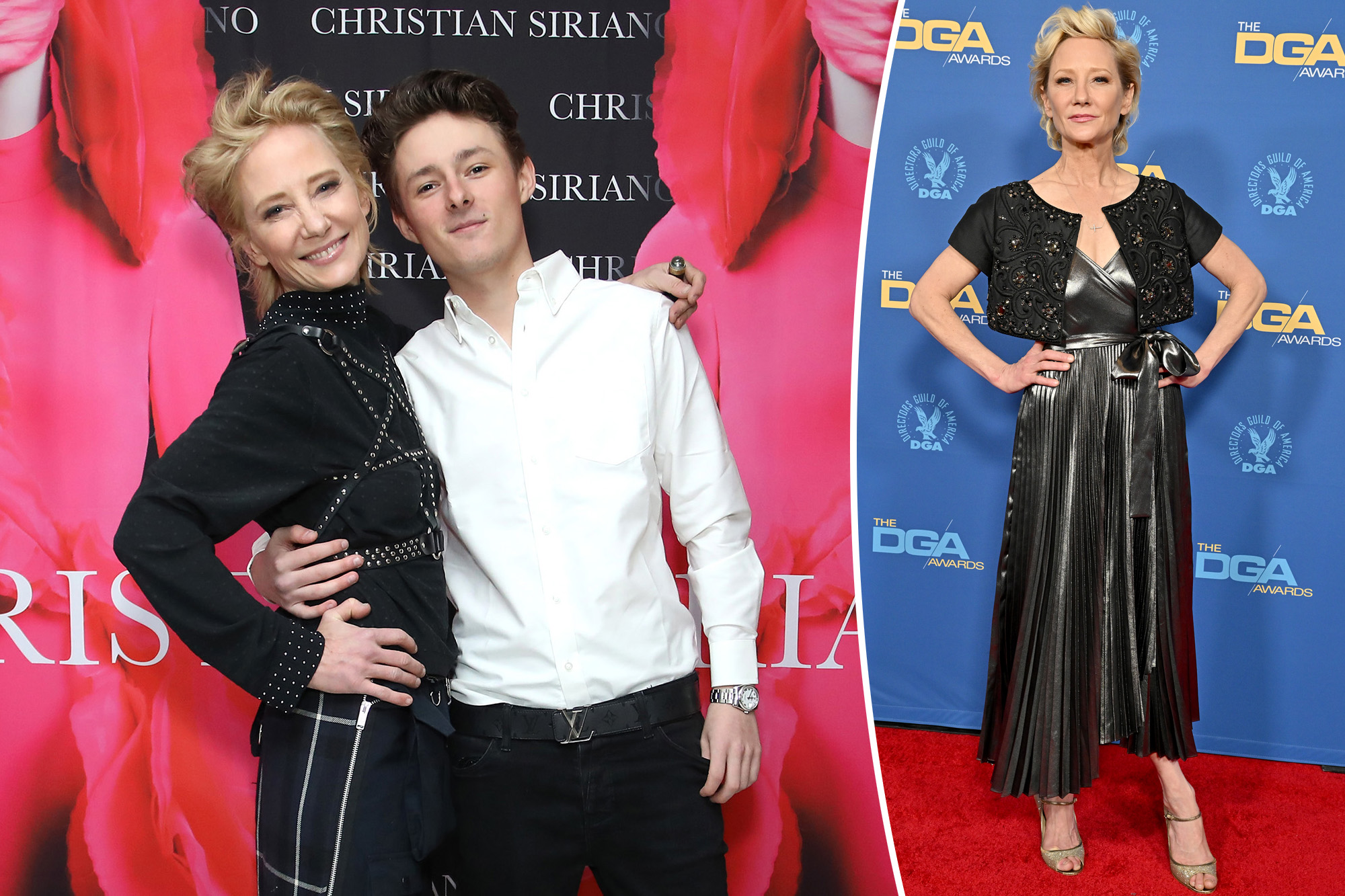 Anne Heche’s oldest son wants to be in charge of his late mother’s estate after the actress died earlier this month without a will, according to legal documents.

Heche’s son Homer Heche Laffoon made the request in Los Angeles County Court this week to control his mother’s fortune, according to the filing obtained by The Post.

Laffoon, who is 20, wrote Heche’s personal property and annual income were “unknown.”

The “Six Days Seven Nights” actress died as the result of a car crash that occurred Aug. 5 in Los Angeles. She was ruled brain dead before she was taken off life support days later once her organs were matched with a recipient.

A report indicated she had drugs in her system when she drove her blue Mini Cooper into a suburban LA home that sparked a fire.

Heche had Homer Laffoon with ex-husband Coley Laffoon before their 2009 divorce and had younger son Atlas Tupper, now 13, with actor James Tupper while the two were in a relationship that ended in 2018.

Homer Laffoon also requested he be appointed by the court to represent his brother’s interests during the proceeding connected to Heche’s estate.

A court hearing will be held Aug. 11 over the filing.

From Taurus to Capricorn: 4 Zodiac signs that are compatible with Vaani Kapoor

Pisces to Aquarius: 4 Zodiac signs who adore natural beauty and see gardening as a restorative activity