After completing the New Zealand schedule for his next RC15, Mega Power Star Ram Charan is now headed to Delhi to attend an event. As the RRR star arrived in the capital he looked all casual and stylish in an all-white ensemble. He completed the look with a matching sports cap, black sunglasses, and black sports shoes. The Tollywood star once again proved he is one of the most stylish stars in the South.

For those who do not know, Ram Charan is currently shooting for director S Shankar’s RC15. As the team concluded the latest schedule of the movie, Ram Charan took to his Instagram handle and shared some glimpses from the shoot, along with the caption, “And it’s a wrap in New Zealand .song & it’s visuals are fabulous @shanmughamshankar garu, @boscomartis & @dop_tirru made it even more [email protected] stunning as always.” 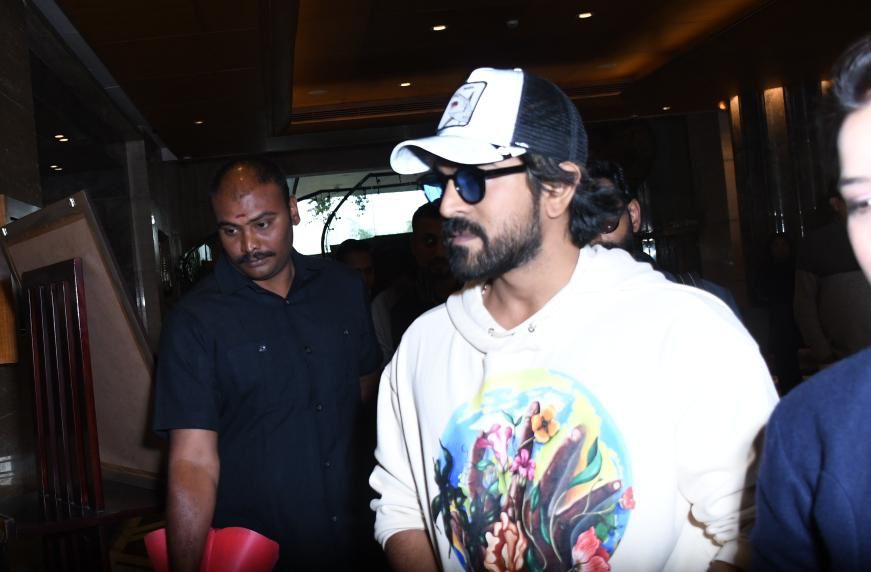 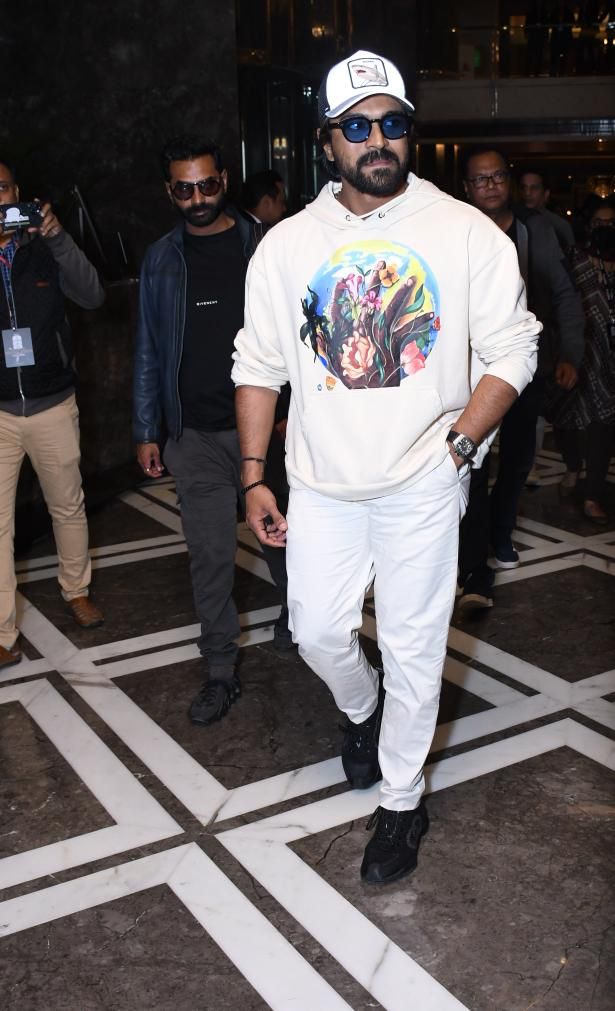 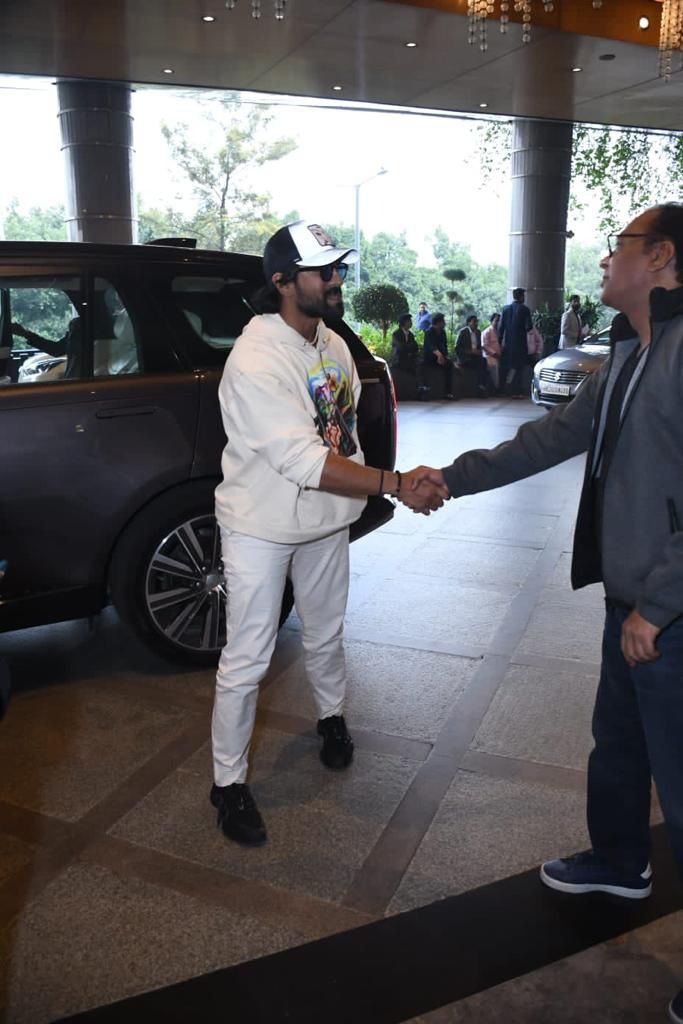 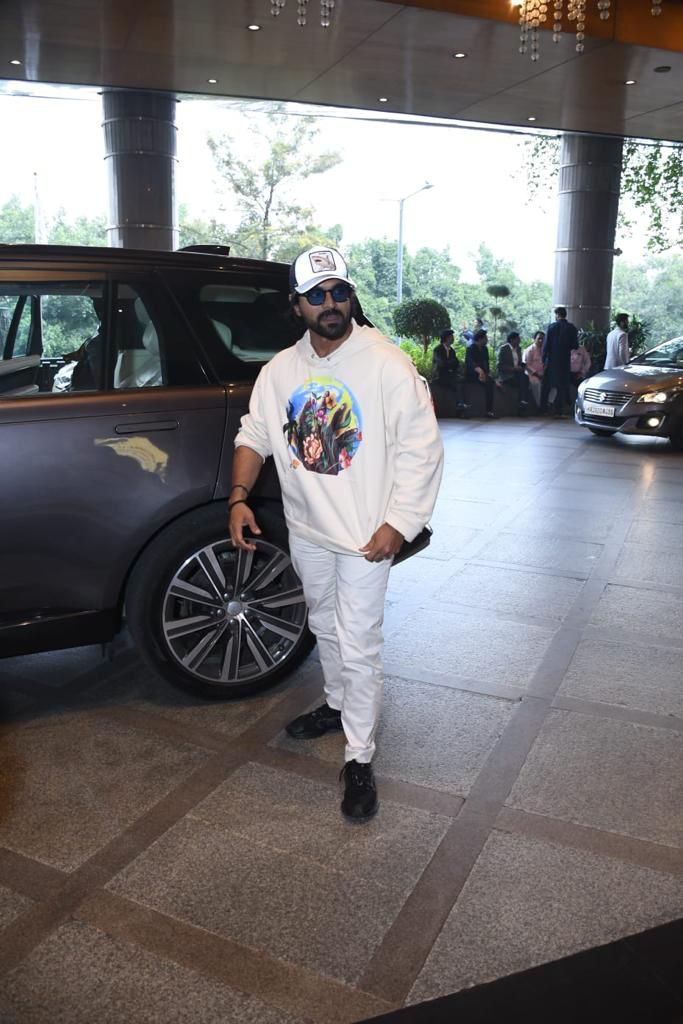 Backed by producer Dil Raju in collaboration with Sirish under the banner of Sri Venkateswara Creations, RC15 stars Kiara Advani as the leading lady. Apart from the leads, the film will also star SJ Suryah in a key role, along with Anjali, Jayaram, Sunil, Srikanth, and Naveen Chandra as the secondary cast.

While filmmaker Karthik Subbaraju has penned the script for RC15, Tirru and R. Rathnavelu are cranking the camera for this untitled movie. In addition to this, Shameer Muhammed is handling the editing work for the drama. Ace music composer S Thaman has provided the songs and background score for the film which is expected to release in the cinema halls by next year in 2023.

According to the reports, the Acharya actor will play the role of an IAS officer in the movie. The star has even tried a fresh look for his next.

EXCLUSIVE: Kapil Sharma in talks with THIS popular director for a film, Deets Inside